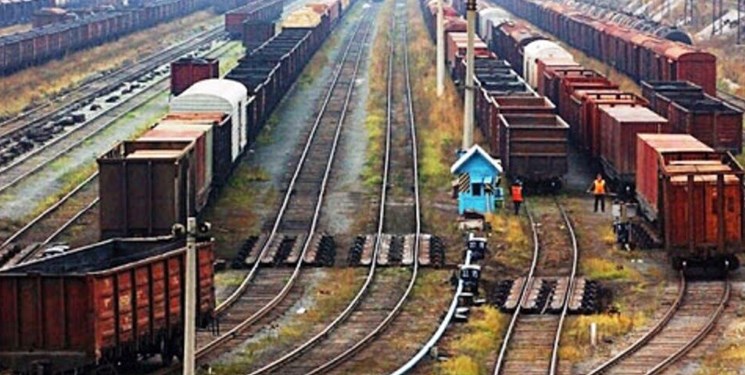 The MoU was negotiated and agreed upon on the sidelines of the Economic Cooperation Organization (ECO) summit.

As per the new MoU, a joint working group will be formed to follow up rail transit between Iran, Kazakhstan, and Turkmenistan.

The MoU follows the agreement that was signed a month ago between the CEO of Iran's railway company and his Turkmen counterpart.

The agreement would result in increased rail transits from/to Kazakhstan and Turkmenistan through Iran.

Kazakhstan, Turkmenistan, and Iran (KTI) Railway Corridor has been constructed and was put into operation at the end of 2014.

The inception meeting for the Study Project on Commercialization of KTI Railway Corridor was held in Tehran in 2019.

The possibilities of commercialization through railway transport are particularly important for Landlocked Developing Countries (LLDCs) because of the cost-effectiveness of railways in carrying heavy freights over long distances and in providing access to seaports.