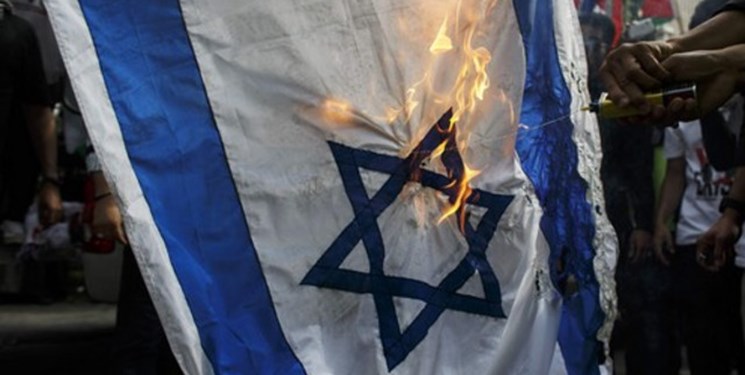 TEHRAN (FNA)- The International Union for Muslim Scholars (IUMS) on stated it considered alliances between some Arab states and Israel as “forbidden”.

“The Union affirms that what some countries, such as the United Arab Emirates (UAE) and Morocco, have committed to indulging in alliances and practical steps with the occupying Zionist entity is a condemned and forbidden act," the IUMS announced in a statement, Anadolu news agency reported.

Gantz and his counterpart Abdellatif Loudiyi agreed on military cooperation and signed a "pioneering defense memorandum of understanding” as well as Morocco’s purchase of Israeli drones and "advanced weapons" systems.

Israel has also concluded several agreements with the UAE in various fields since the signing of an agreement to normalize relations between the two sides in Washington in mid-September 2020.

The IUMS affirmed its permanent support for Palestine, Jerusalem, and Al-Aqsa Mosque and noted that normalization with Israel is forbidden and represents a "betrayal" of the Palestinian cause.

On December 10, 2020, Israel and Morocco announced the resumption of diplomatic relations that were suspended in 2002, making Morocco the fourth Arab country to normalize relations with Israel in 2020 after the UAE, Bahrain, and Sudan.