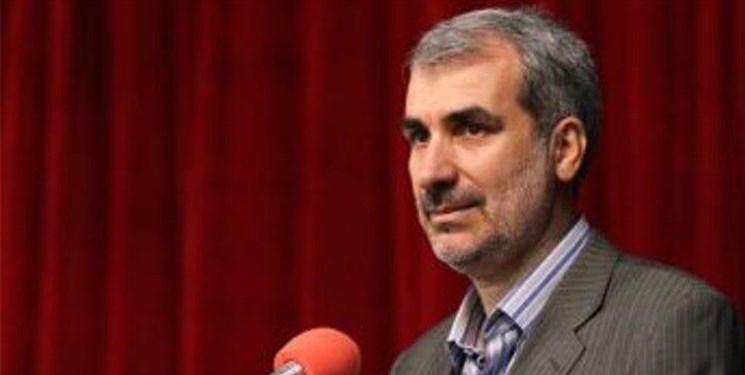 Nouri was approved for the post with 194 votes for, 57 votes against, and 17 votes of abstention.

President Rayeesi had introduced Nouri to Iranian Parliament Mohammad Baqer Qalibaf in a letter on November 17.

Other choices for the education ministry were Hossein Baghgoli and Masoud Fayazi who had been previously rejected by the lawmakers.

Nouori has received his BA in educational planning, MA in management, and Ph.D. in tourism management.