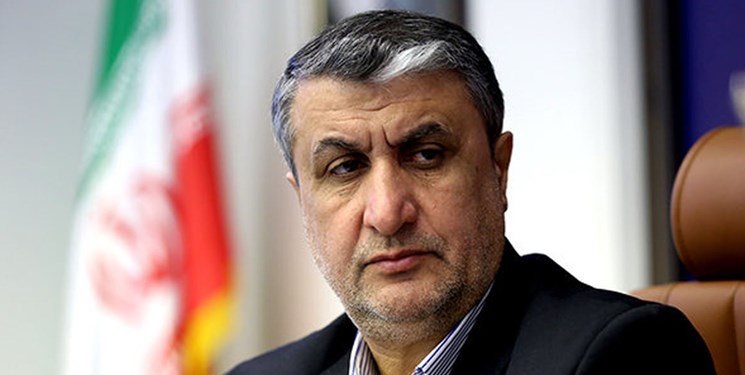 TEHRAN (FNA)- Head of the Atomic Energy Organization of Iran (AEOI) Mohammad Eslami underlined that the Vienna talks merely focus on the removal of all unlawful sanctions imposed by the US on Iran.

"We are discussing the removal of all unlawful sanctions imposed by the US on Iran and this has to be taken in a practical and verifiable manner," Eslami said.

Eslami's remarks came as talks between Iran and Group4+1 (Russia, China, France and Britain plus Germany) on removal of the sanctions kicked off in the Austrian capital, Vienna on Monday.

In a relevant development on Monday, Iran's Lead Negotiator Ali Baqeri Kani underlined the need for Washington to prove commitment to its undertakings based on the nuclear deal.