Source: Iran Not to Accept Interim Agreement in Vienna 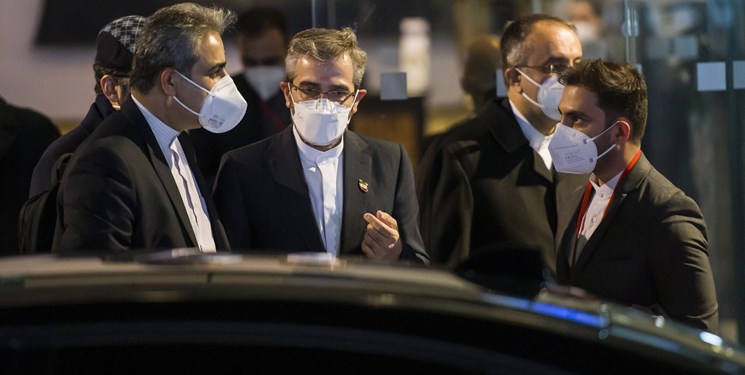 TEHRAN (FNA)- Iran will not accept an interim agreement in Vienna talks with the world powers, a source said, stressing that no discussions are held on security and political issues.

“Iran will not accept an interim agreement in Vienna. Iran has other options in hand in case the negotiations fail and the other sides are aware of it too,” the source told al-Jazeera news channel on Tuesday.

Iran’s top negotiator Ali Baqeri Kani said on Monday that after the first round of talks, all participants had agreed to focus on lifting sanctions against Tehran.