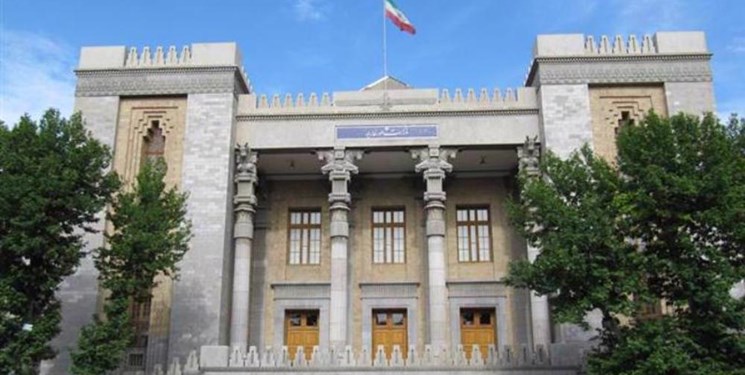 TEHRAN (FNA)- The Iranian foreign ministry said on Sunday that an agreement can be reached during the Vienna talks if the US leaves its policy of maximum pressure and the Europeans prove their political determination.

"It is crystal clear that the US reluctance to fully drop the sanctions is the main challenge for the progress of negotiations," the foreign ministry wrote on its official twitter account.

"We believe that anytime the US administration abandons the maximum pressure campaign, and Europeans demonstrate necessary political determination, the way will be opened for the swift attainment of an agreement," it added.

"They are not willing in the first place to give such concessions which are clearly asserted by the JCPOA, and secondly they are not willing to re-negotiate the matters that were propounded in last drafts," the foreign ministry noted.

Diplomats from Iran the G4+1 countries (Russia, China, Britain and France plus Germany) gathered in Vienna on Monday for the seventh time, after a hiatus in the talks because of presidential election in Iran. Five days of intensive talks ended on Friday after the sides returned to the capitals for more consultations.