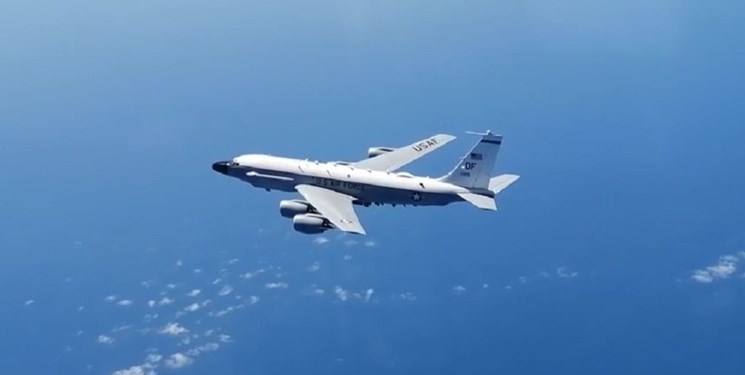 TEHRAN (FNA)- Civil aviation was under threat due to actions by the US Air Force over the Black Sea, Russian Foreign Ministry Spokeswoman Maria Zakharova wrote on her Telegram channel on Sunday.

"The actions by the US Air Force created a threat to civil aviation. And if now a catastrophe in airspace over the open waters of the Black Sea has been prevented, this doesn’t mean that the US and NATO can continue to risk people's lives with impunity," she wrote, TASS reported.

The diplomat added that, according to Russian experts, "the increased intensity of the flights of NATO planes near Russia’s borders, including over the Black Sea, creates the risks of the emergence of dangerous incidents with regards to civilian aircraft."

The crew of Aeroflot’s Tel Aviv - Moscow flight received a command from air traffic controllers to change its altitude as another aircraft was crossing its path.

The measures taken by Russian traffic controllers ensured safe flight operations over the open waters of the Black Sea.