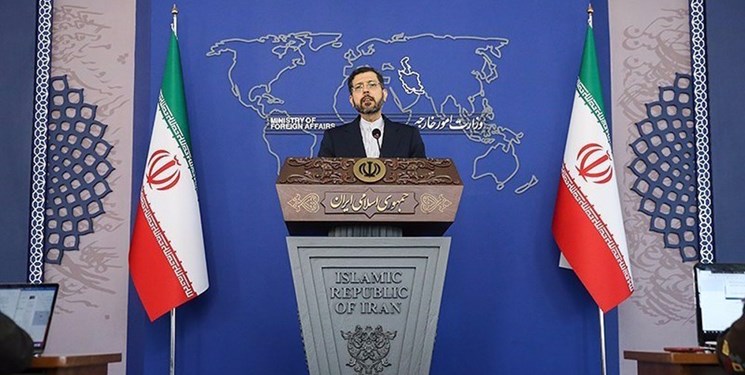 TEHRAN (FNA)- Iranian Foreign Ministry Spokesman Saeed Khatibzadeh condemned a terrorist attack in Mali in West Africa that led to the killing of over 30 civilians.

Khatibzadeh expressed regret over the killing of dozens of Malian civilians in the terrorist attack.

The Iranian foreign ministry spokesman strongly condemned the terrorist attack while  expressing sympathy with the Malian government, people and the bereaved families of the victims.

At least 31 people have been killed in central Mali after militants attacked a bus carrying civilians to a market on Saturday. Unidentified gunmen opened fire and killed the driver, before setting the bus on fire.

The attack took place not far from the Eastern Malian town of Bandiagra in the Mopti region.