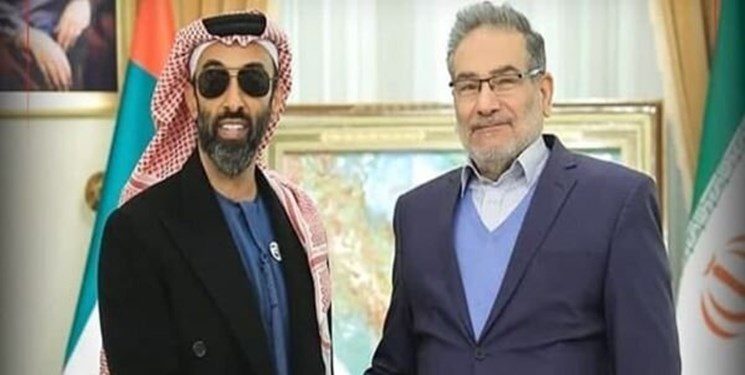 During the meeting in the Iranian capital today, Shamkahni and Sheikh Tanoon exchanged views on the regional and international developments.

Sheikh Tahnoon has travelled to Tehran on Monday at the official invitation of  Shamkhani.

After his meeting with Shamkhani, he is scheduled to hold talks with other high-ranking officials of Iran.

Developing and strengthening bilateral relations and discussing the latest developments in the region are among the goals of Sheikh Tahnoon's visit to Tehran.

His visit came as former Emirati minister of state for foreign affairs Anwar Gargash has stated that the UAE “has taken steps to de-escalate tensions [with Iran] as we have no interest in a confrontation".