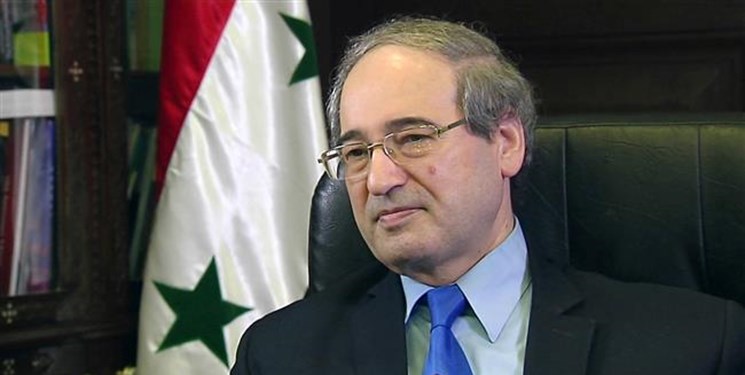 TEHRAN (FNA)- Syrian Foreign Minister Faisal Mikdad said on Monday that his country attaches special importance to the development of trade and economic relations with Iran, and called for the removal of sanctions against both states.

“Syria pays special attention to strengthening trade relations with Iran. We welcome any efforts to end the sanctions. We welcome any cooperation with Iran in Syria,” Mikdad said in a joint press conference with his Iranian counterpart Hossein Amir Abdollahian in Tehran on Monday.