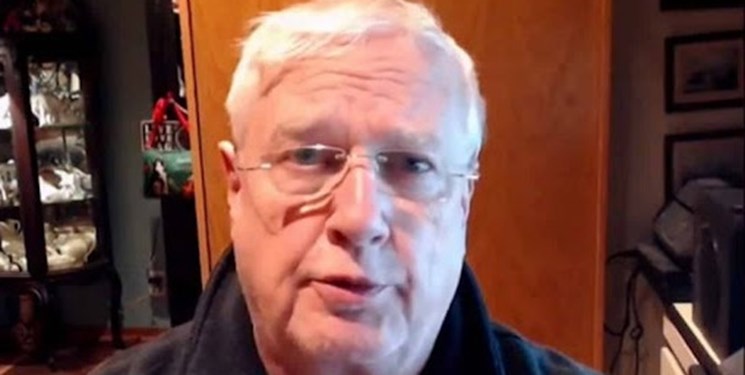 TEHRAN (FNA)- Gordon Duff, an American war veteran and journalist, says Donald Rumsfeld was in no way an asset to the US.

Speaking in an interview with FNA, Duff said, “[Rumsfeld] was a small man, intellectually inferior, he served in the military, peacetime only and with no distinction… not so ‘bright’, not so brave, not so honest, not so charming and with a certain moral flexibility that allowed him to serve, with comfort, among the craven mediocrities that would later fall in line behind Donald Trump.”

Gordon Duff is a Marine combat veteran of the Vietnam War. He is a disabled veteran and has worked on veterans and POW issues. He is the Senior Editor of Veterans Today.

Q: Why do you think the current generation of Arab journalists and those of them who can express their opinion regard Rumsfeld in this present manner?

A: One interview with Rumsfeld, an interview with Tim Russert, also dead and "not missed so much", made the difference. In that interview, Rumsfeld used a graphic supplied by a British tabloid showing one of the supposed underground cities the Taliban had built. 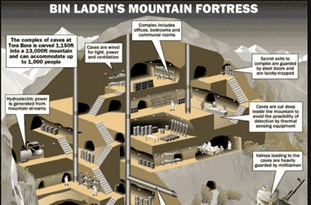 As both Rumsfeld and Russert, a useful idiot, explained, it was necessary for us to invade Afghanistan to find these bases, a Rumsfeld described "dozens of them," and to clean them out. Two decades later no bases have been found but the graphic and Rumsfeld's video survives. This one episode, one of many criminal fabrications that led to decades of slaughter, has embraced the mind of the public. There is nothing Teflon about Rumsfeld, he was not a loveable character, in fact he had little real "character" at all.

Rumsfeld, as with so many who brought themselves to the forefront under Reagan, was a small man, intellectually inferior, he served in the military, peacetime only and with no distinction. In fact, "no distinction" describes his entire life, not so "bright," not so brave, not so honest, not so charming and with a certain moral flexibility that allowed him to serve, with comfort, among the craven mediocrities that would later fall in line behind Donald Trump.

A: Rumsfeld had been given a secret briefing by the British that they had "misplaced" 3 nuclear weapons that the Thatcher administration, during its waning days, had purchased from the 10 built by South Africa. One was exploded in 1979 on Prince Edward Island, with the aid of Israel, while the rest were disposed of during the first days of the First [Persian] Gulf War. They were loaded up at Peladaba by Blatchford Construction and driven to Durban. From there they were put on ships. 6 were shipped to Chicago, where they were disassembled by the University of Chicago. One of the uranium 235 pits was shaped into a plowshare and returned to South Africa where it is on display. The 3 remaining weapons were sent to a British run cargo facility in Oman where they were "misplaced." Thatcher ordered the purchase, under an emergency requisition, for 17 million pounds, redirecting the cash into a slush fund to pay for the election of John Major. The weapons were an excuse. Later, when the forgotten weapons simply "disappeared," it was these weapons that were referred to when it was said that Saddam could "go nuclear in 45 minutes." The negotiations for these weapons with the South African government were managed by a young David Cameron and Dr. David Kelly, who died mysteriously later. We suggest he was murdered to cover these facts which were given to VT by the former head of MI5 along with the owner of the company that transported the weapons. These weapons, that "secret" that Rumsfeld was referring to, "justified" the invasion of Iraq. They were said to have been shipped by Saddam to Syria by ambulance and later to Lebanon. A number of secret military operations were executed in an attempt to find these weapons, all unsuccessful. We were later told Israel had them all along and sold them to North Korea. These are the kind of "secrets" Rumsfeld is referring to.

Note: Views expressed in interviews are not necessarily supported or shared by FNA.