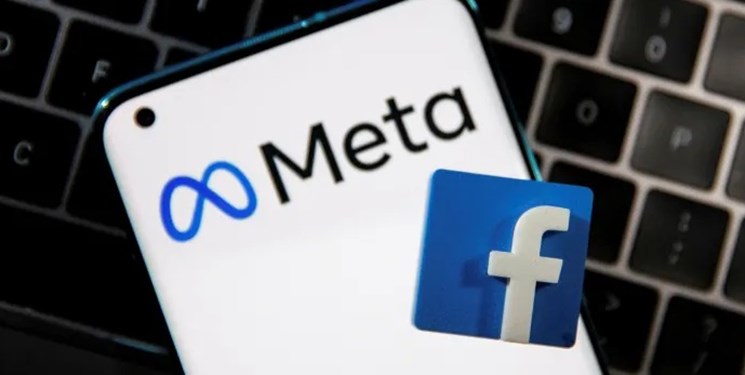 TEHRAN (FNA)- Iran called on the two social media platforms of Facebook and Instagram to stop censoring the images and writings about the country’s anti-terror commander Lieutenant General Qassem Soleimani.

Ministry of Information and Communications Technology of Iran asked directors of Meta and Instagram social media platforms to end censorship of written material as well as photos related to General Soleimani. 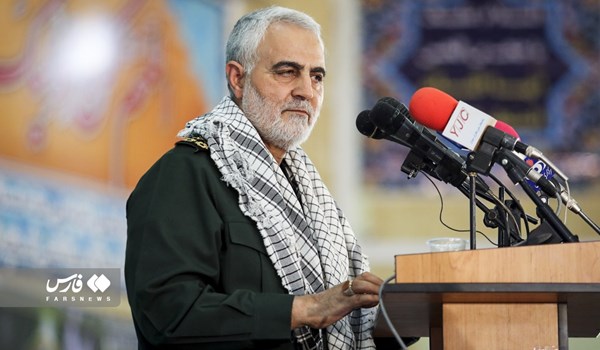 The call was made in a letter written to directors of Facebook and Instagram by the Iranian ministry’s director general for legal affairs, Reza Fazel, who condemned the measure taken by the two social media platforms and asked for an explanation on their illegal policy toward their users.

The letter was primarily sent to Mark Zuckerberg, the chief executive officer of Meta Platforms, Inc., which is the parent organization of Facebook and Instagram, while copies of the letter were forwarded to Adam Mosseri, the head of Instagram, and the current Chairwoman of the US Federal Communications Commission Jessica Rosenworcel.

The letter added that deletion and censorship of the photos and written material related to General Soleimani, who is a well-known hero of the fight against terrorism and eradicator of the ISIL Takfiri terrorist group, “does not conform to any international norm”.

January 3, 2022 marked the second anniversary of the cowardly assassination of General Qassem Soleimani, who was even admired by the Western media for defeating the ISIL and who was killed by extremist warmongers in the former US president Donald Trump's administration while on an official diplomatic trip to Iraq, the Iranian ministry said.

Following this terrorist attack, the letter added, while many regional nations were mourning the top commander's assassination, Instagram began to delete all content related to General Soleimani heedless of international regulations in a widespread online censorship, which was unprecedented in the history of social networks.

Since then, millions of Iranian and non-Iranian Instagram users have been banned from sharing photos, texts and any information related to their beloved hero and they have not been even given any explanation in this regard or any instructions on ways to recover their account, it added.

The letter further said Instagram executives are expected to respect millions of users who adore this anti-terror hero and end this widespread censorship as soon as possible.

Iran’s human rights chief also reacted to social media censorship of photos and texts related to General Soleimani, urging people all over the world to file complaints or objections against this “anti-human rights act”.

Deputy Head of Iran’s Judiciary for international affairs and secretary general of the country's High Council for Human Rights Kazzem Qaribabadi also made the call in a Monday tweet, saying, “Tens of millions of posts regarding this great national hero have been deleted by Instagram under the pretext of its so-called policy on violence.”

Slamming Instagram’s anti-human rights policy, the Iranian official added, “After physical assassination of Martyr Soleimani, a harbinger in fight against terrorism, he was also virtually assassinated.”

Qaribabadi also urged people of the world, especially Iranians, to file their complaints and objections against Instagram's biased policy through UN Special Rapporteur for Freedom of Opinion and Expression Irene Khan and the UN human rights chief, Michelle Bachelet.

“I encourage the people throughout the word, including my fellow Iranians, to present their complaints or objections on this anti-human rights act to: @IreneKhan, SR on the promotion and protection of freedom of opinion and expression; @mbachelet, UNHCHR; and HRC President,” he wrote.

Iran and Iraq have issued a joint statement on an investigation into the “criminal and terrorist” assassination by the US of top anti-terror commanders of the two countries in Baghdad in 2020, Qaribabadi said.