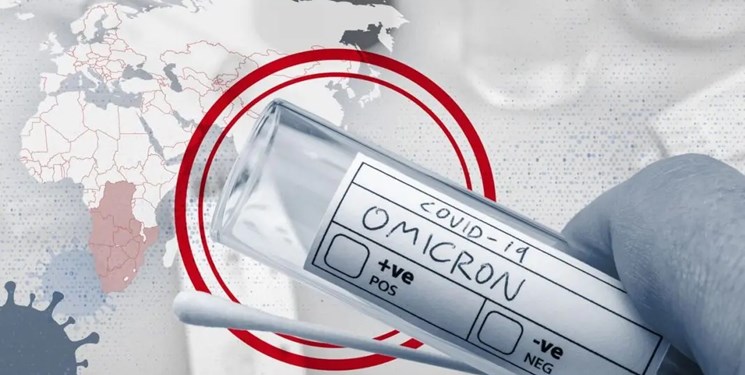 Moraveji said that a year of research was spent to make this kit.

He added that 20 foreign companies have also produced the test kit and the product of Kashan University of Medical Sciences is quite similar to those made outside Iran, though with one fifth of the cost of foreign ones.

Also known as the B.1.1.529 variant, Omicron was first reported to the WHO from South Africa on Wednesday. It was later discovered in countries such as Australia, the UK, Belgium, and Canada.