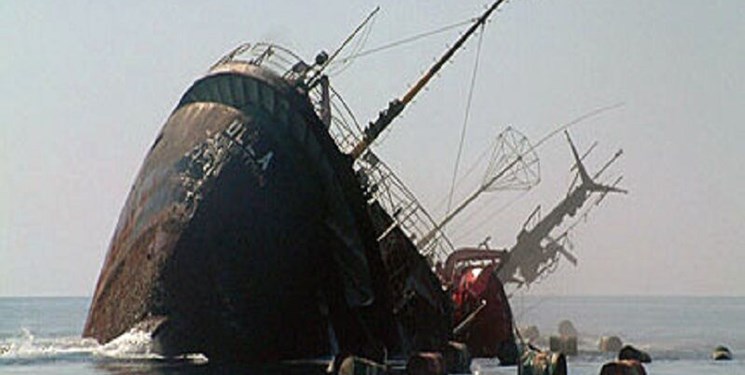 "The vessel, which was carrying a sugar load, was headed to the Port of Sohar, Oman, which changed its direction towards Iran's waters due to storms, weather conditions, and technical defects," Mehrani said.

He pointed out that the general condition of the crew members is good, saying that the vessel went down four miles from Gabrik, Jask, and sank due to a fracture.