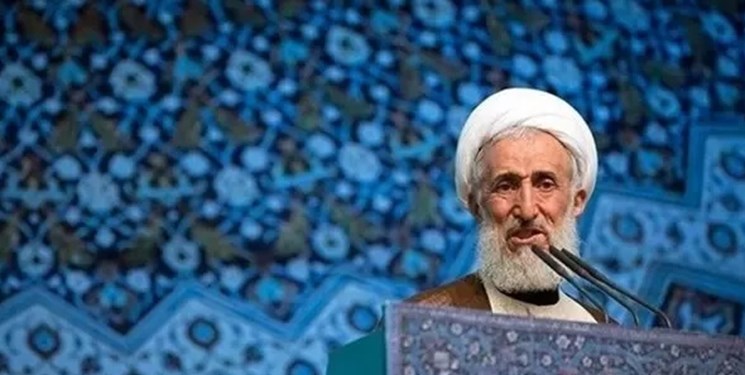 TEHRAN (FNA)- Tehran's provisional Friday Prayers leader Hojjatoleslam Kazzem Seddiqi blasted the US for the assassination of Iran's anti-terror commander, and said that Washington has become more isolated and weakened in the world after martyrdom of Lieutenant General Qassem Soleimani.

Addressing a congregation of people at Tehran's Imam Khomeini Grand Mosalla (congregational prayers site), Hojjatoleslam Seddiqi said, "With the assassination of General Soleimani and his companions, the evil assassin of Martyr Soleimani thought that Resistance movement would be defeated, not only the Resistance movement was not weakened, but also Resistance Front was invigorated and Americans sustained a crushing defeat in the region."

"Today we see the strength and authority of combatants in Iraq, Lebanon and Yemen and also in Afghanistan that US forces were expelled from this country in disgrace after the martyrdom of Gen. Soleimani," he added.