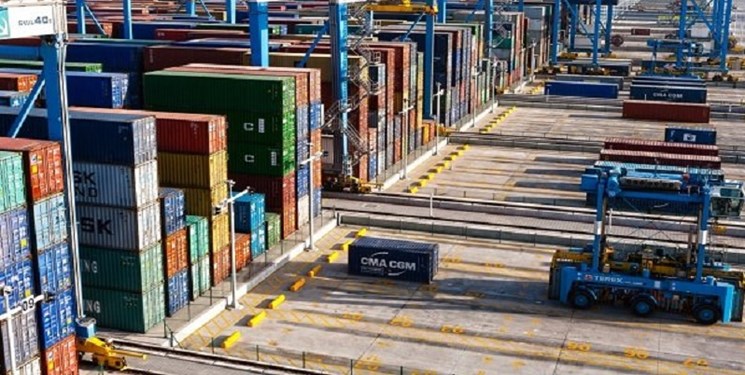 TEHRAN (FNA)- Iranian President Seyed Ebrahim Rayeesi said on Sunday that the country’s non-oil exports have increased 40%, and stressed the need for targeting the regional market.

"Iran's non-oil export is witnessing a 40% growth and we should try to improve Iran's share in the regional economy,” President Rayeesi said, addressing the Iranian parliament. 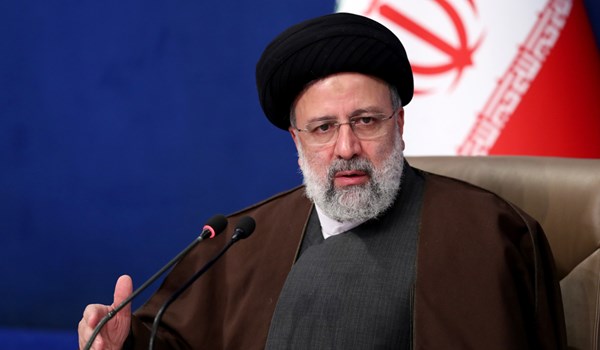 He also referred to the ongoing talks between Iran and the G4+1 group in Vienna on removal of the US sanctions, saying that the issue of lifting sanctions is being pursued in a dignified manner in these talks.

He also expressed the hope that by pursuing issues with strength, belief, and trust in God, efforts will definitely lead to victory.

Head of the Islamic Republic of Iran Customs Administration (IRICA) announced last month that the country had considerably increased its non-oil exports in the first nine months of the current Iranian year (March 21, 2021-December 23, 2021).

He said that the value of exports from Iran over the March-December period had reached a total of $35.1 billion.

In a relevant development in September, Iranian Minister of Industry, Mine and Trade Seyed Reza Fatemi Amin underlined that the country's non-oil exports could considerably rise within the next six months.