Iranian General Blames US for Insecurity in World 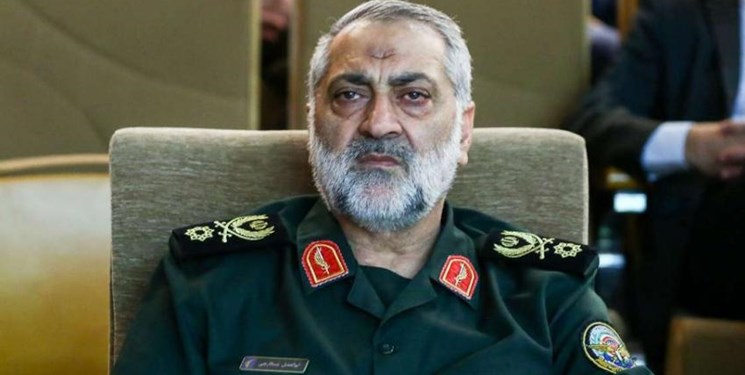 TEHRAN (FNA)- Iranian Armed Forces Spokesman Brigadier General Abolfazl Shekarchi said that no insecurity happens in the world without the US involvement, describing Washington as the biggest supporter of terrorism.

“The US is the world’s biggest terrorist-nurturing country and the looter of the property of the people and the oppressed,” General Shekarchi said.

“No insecurity happens in the world unless the United States is involved,” he added.

The spokesman said that General Soleimani was kind and compassionate toward the people while being firm, brave, and invincible in the face of the enemy.

He also noted that the martyred commander stood up against the ISIL terrorist group and destroyed the “predatory animal”.

“Who armed and supported this predatory animal?” General Shekarchi said, hinting at the US government. “We should be careful not to confuse the martyr with the executioner.”

He also asserted that the enemy suffered more from the martyrdom of General Soleimani compared to when he was leading the Resistance Front, pointing to the increasing public push to expel American forces from the region.