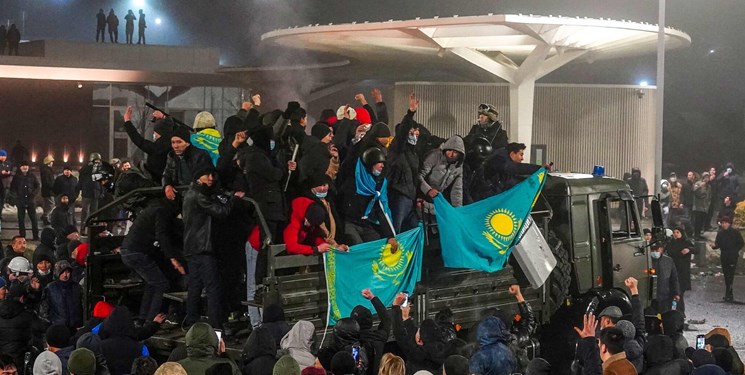 “Since the beginning of the recent unrest in Kazakhstan, the Islamic Republic of Iran has been thoroughly monitoring the developments,” Amir Abdollahian said in a phone conversation with his Kazakh counterpart Mukhtar Tileuberdi on Wednesday. 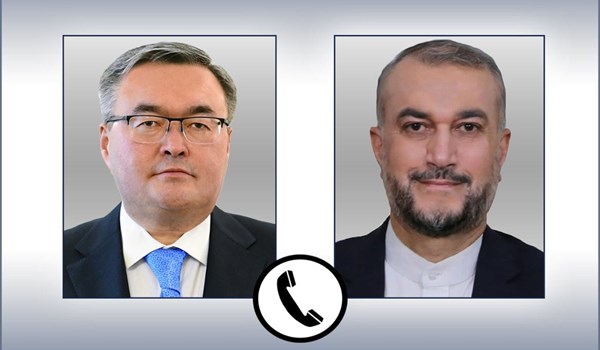 Iran, he added, “supports Kazakhstan’s national sovereignty and condemns any foreign meddling in the country’s affairs”.

Amir Abdollahian added that the two countries enjoy positive and cordial relations and are resolved to strengthen ties at bilateral, regional and international levels.

The top Iranian and Kazakh diplomats exchanged views about major issues of bilateral and regional importance.

Tileuberdi outlined the latest developments in Kazakhstan and hailed Iran’s position on the situation gripping the country.

He said a planned visit by Kazakh President Kassym-Jomart Tokayev to Iran remained on the agenda given the importance of expanding trade ties between the two countries.

Mass protests began in Kazakhstan’s western province of Mangistau on January 2 after the government decided to lift price controls on liquefied petroleum gas (LPG) — a move that roughly doubled gas prices in a matter of days. Protests then engulfed other parts of the country.

Authorities said on Tuesday that life had returned to normal in the country’s main city and former capital, Almaty.