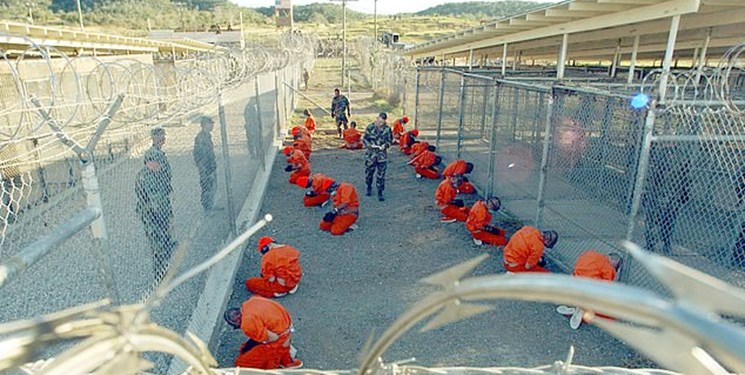 Qaribabadi made the remarks on the occasion of the 20th anniversary of the opening of Guantanamo Bay.

“January 11 marked 20 years since the opening of Guantanamo Bay, the notorious US prison, (in) which detainees are held extra judicially. Promises were made to close the facility, but there are still expansion plans to be built this year,” he wrote on his twitter page on Thursday two decades after the highly-infamous military prison was established on Cuban soil. 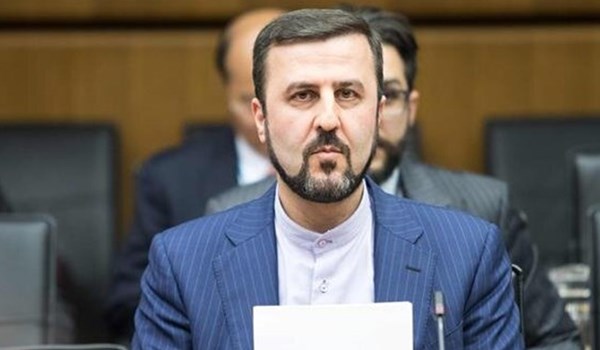 He pointed out that 780 inmates had been kept in Guantanamo Bay and there are still 39 others in the prison.

“There is no perspective on closing the facility. Even, military spending bill entails provisions barring the use of funds to transfer detainees to other countries or into the US unless certain conditions are met,” Qaribabadi said.

The Guantanamo prison, commonly known as “Gitmo”, became synonymous with prisoner abuse by the US in the early years of the so-called war on terror, gaining global notoriety for the widespread use of torture and other violations of human rights that took place within its walls.

Many detainees were subjected to psychological and physical abuse, including waterboarding, beating, exposure to deafening noise, and sleep and food deprivation, as part of their so-called enhanced interrogation, the accounts of which were gradually leaked to the outside world by the few lawyers who visited the prison and the inmates who have since been released.

Most of the prisoners have been languishing there without charge and proceedings for their release have been delayed at the pretrial state for years.