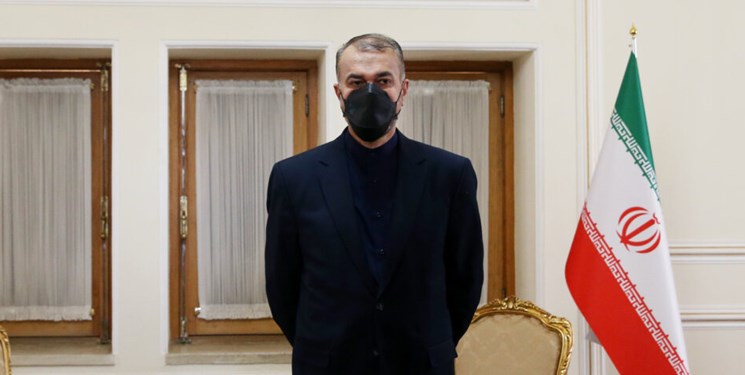 During his visit, bilateral relations in the political, economic and cultural fields, as well as international and regional issues will be discussed.

"China and Iran resolutely support each other on the core issues," Wang Wenbin added.

"Iran and China, as reliable partners, share views on the illegal nature of US sanctions and the significance of the rule of law in international relations," Baqeri Kani tweeted.

He pointed out that Tehran and Beijing would continue consultations on a range of issues, particularly in the international arena, the Iranian diplomat said.