Russia Launches Military Drill with over 10,000 Soldiers Near Ukraine's Border 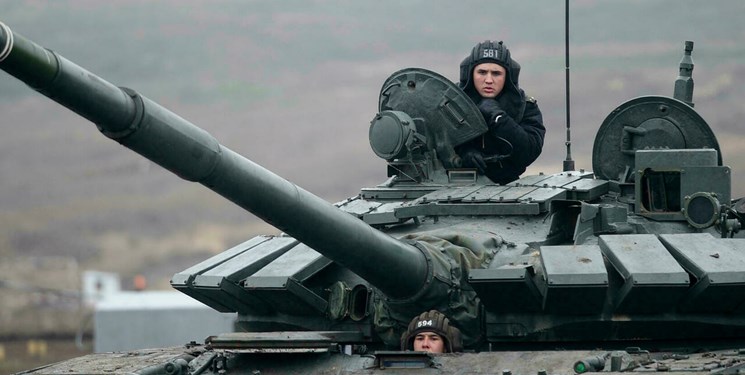 TEHRAN (FNA)- The Russian Defense Ministry Thursday announced the start of military exercises with the participation of more than 10,000 soldiers near the border with Ukraine.

The exercises are held at different training sites in the South of the country, including near cities of Volgograd, Astrakhan, Stavropol, Rostov, and Krasnodar, the defense ministry said in a statement, Anadolu news agency reported.

The military personnel will train in tactical actions as part of reconnaissance and offensive operations, the statement added.

On Wednesday, Russia and NATO held a meeting in Brussels regarding security issues, including the situation in Ukraine.

Russia, Ukraine, and NATO have stepped up military exercises as tensions have intensified in recent weeks as Kyiv has openly accused Moscow of planning to stage an invasion.

Western nations have also accused Moscow of moving 100,000 troops to the frontier, sparking fears that a military incursion is planned in the near future. The Kremlin has denied all accusations that it is seeking conflict, stating that it has the right to move its own army wherever it wishes within its own territory.

NATO is constantly assessing the presence of its forces in Eastern Europe to ensure that it is ready to effectively protect all allies, NATO Secretary General Jens Stoltenberg stated at a joint press conference with the president of Estonia, according to RIA Novosti.

"We are constantly assessing our presence in the Eastern direction of the alliance. In recent years, we have strengthened our collective defense in this part of Europe. We will always do everything necessary so that there is no misunderstanding about NATO's determination and ability to protect all allies," he noted, answering the question of whether the alliance received proposals to strengthen the "Eastern direction" and how he intends to act.

“I cannot talk about the details of possible proposals, but NATO is always ready to do what is necessary to protect all allies,” Stoltenberg continued.