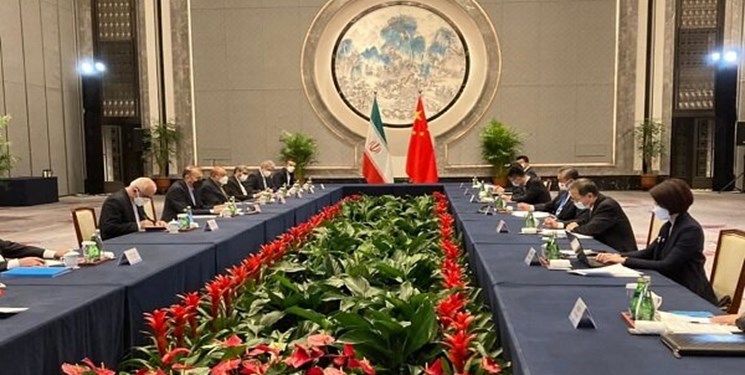 During the meeting in the Chinese capital today, the Iranian and Chinese foreign ministers explored avenues for bolstering and reinvigorating bilateral relations in various areas.

Amir Abdollahian departed Tehran for Beijing on Thursday to hold meetings and talks with high-ranking Chinese officials on bilateral ties, as well as regional and international issues.

During his visit, bilateral relations in the political, economic and cultural fields, as well as international and regional issues will be discussed.

"China and Iran resolutely support each other on the core issues," Wang Wenbin added.