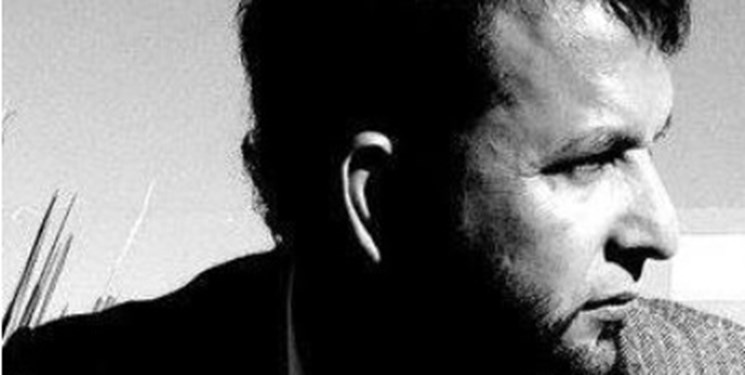 In an interview with FNA, Oviedo said, “The structural macroeconomic adjustment policies suggested by the IMF are conceptually correct policies but inapplicable in peripheral intermediate development countries marked by a strong social gap, which has to be corrected from policies that tend to development, to sustained growth and the creation of quality employment, objectives that are difficult to achieve within the framework of orthodox stabilization programs, such as those suggested by the IMF.”

Fernando Gabriel Oviedo is an economic columnist and consultant. He is also an associate professor of economics at the National University of Cordoba.

Q: Argentina, Latin America's third-largest economy, was already in a deep economic crisis before the pandemic hit. Why is it the case that a major economy is hit by unemployment and poverty?

A: One of the keys to Argentina's meager performance in recent decades has been the inability to adopt a sustainable development model over time, which configures stable incentives for economic agents and promotes national productive and technological development.

Since the mid-1970s, Argentina has been one of the countries in the world with the worst economic and social performance. GDP per capita grew just 0.5% annually between 1974 and 2019, one of the lowest figures in the world. Our country spent 20 of those 45 years in recession, thus leading the sad world podium of the most volatile. Income distribution became “Latin Americanized”, as it went from being more similar to that of European countries such as Italy and Spain to resembling that of the region. Argentina was also one of the countries in the world that was most deindustrialized: between 1974 and 2019, industrial GDP per capita contracted 23.4%. By way of comparison, in the United States the per capita industrial product grew by 65.9% in the same period, in Germany by 71.9%, in Japan by 133%, in South Korea by 2456% and in China by 5829 %. Therefore, Social indicators such as formality in the labor market or income poverty deteriorated significantly: for example, in 1974 income poverty in the GBA was around 11% -measured with the current INDEC yardstick-. By 2019, this figure had exceeded 35% and, pandemic in between, reached 40%.

A brief exception took place between 2002-2011, a period of re-composition of productive capacities that allowed a return to the levels of industrial activity per capita of 1974. But this process of improvement came to a halt in 2011 and, particularly since 2015, the country has experienced a new process of destruction of techno-productive capacities. As a result of an approach that tended to minimize the positive externalities derived from having a booming manufacturing industry, between 2015 and 2019, per capita industrial production fell 17%, which places Argentina among the countries in the world that have become the most deindustrialized; The number of industrial companies - which had grown strongly between 2003 and 2011 - fell year after year, going from 55,900 in 2015 to 51,300 in 2019.

In this context, and even more so after the tragedy of the pandemic, the challenge facing the country is enormous. The productive crisis in our country has been going on for a decade and has generated a profound deterioration in the national productive and technological capacities. Reversing this process will require both building a stable macroeconomic environment and a new industrial promotion system that creates incentives to increase investment and exports.

Q: Country’s economic ranking in the world is provided by assessments of international institutions, such as the IMF. Do you believe their assessments and requirements (reforms they require for their loan program) are in line with the reality on the ground in Argentina?

A: In general, no, taking into account that the structural macroeconomic adjustment policies suggested by the IMF are conceptually correct policies but inapplicable in peripheral intermediate development countries marked by a strong social gap, which has to be corrected from policies that tend to development, to sustained growth and the creation of quality employment, objectives that are difficult to achieve within the framework of orthodox stabilization programs, such as those suggested by the IMF.

Q: How do you find the country's dependence on developing IMF loan programs?

A: The distrust in our own capacities to travel a path of self-centered development open to the world, with a stable macroeconomy and an acceptable social situation, has as its root the institutional deterioration derived from the loss of direction of Argentine society in relation to the economic-productive model and the type of insertion of the national economy in the global market.

This loss of direction began at the end of 1974 and at the beginning of 1975 at the time of what was known as “El Rodrigazo” (in reference to the Minister of Economy at that time, Celestino Rodrigo), which pushed Argentina on the path of permanent macroeconomic instability, high inflation, productive deterioration, social deterioration, unsustainable indebtedness, with the results in relation to the GDP and the poverty indices mentioned in the answer to the first question.

This panorama is aggravated by the institutional deterioration derived from the military coup of 1976, which ended up altering, in productive terms, the accumulation pattern sustained in the substitute industrial activity in its complex phase, replacing it by an accumulation pattern only referred to the financial appreciation, which had severe consequences for the country.

The recovery of the validity of the National Constitution and of democratic life have not been sufficient to provide Argentina with a solid institutional framework, which is a necessary condition for moving along a path of inclusive and stable productive economic development.

The successive macroeconomic crises that have occurred since the democratic recovery (hyperinflation in 1989, recession, default and the outbreak of Convertibility in 2001, recession and debt crisis in 2018-2019 and economic crisis derived from the pandemic) have aggravated the problem of macroeconomic instability chronic, making it inevitable that the country will engage with the IMF in a narrow and inconvenient way.