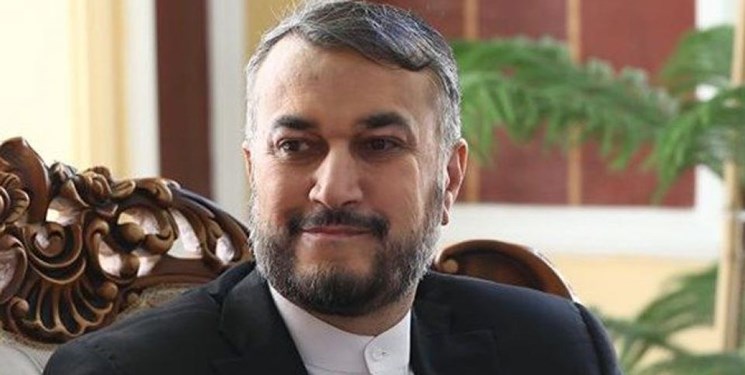 TEHRAN (FNA)- Iranian Foreign Minister Hossein Amir Abdollahian said that the 25-year strategic partnership agreement between Tehran and Beijing will have many advantages for both countries.

On Friday, Amir Abdollahian announced that Tehran and Beijing have started implementation of the 25-year strategic agreement signed in March.

"We agreed to announce today as the date to begin implementing the comprehensive agreement on strategic partnership" between Iran and China, Amir Abdollahian said, after concluding detailed discussions on Sino-Iranian cooperation with the Chinese foreign minister in China on Friday.