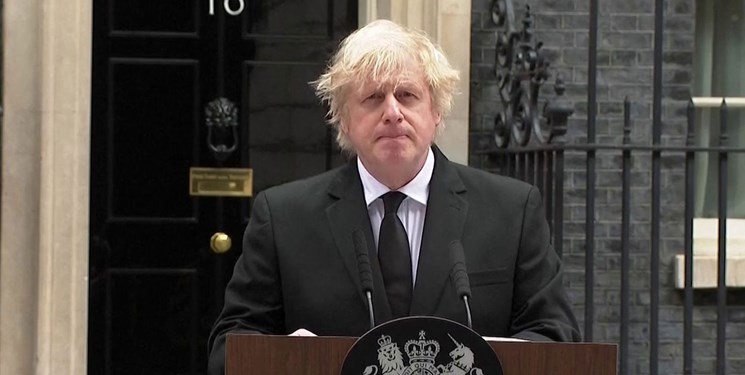 The Labour leader said Johnson "broke the law" and then "lied about what had happened".

It follows a slew of revelations and allegations about what the PM knew and did about a drinking culture at No.10.

"And, after all, Downing Street has now apologised to the Queen for some of the parties that have gone on," he added.

Sir Keir continued, "I know that the Government's holding position is 'let's all wait for the Sue Gray report.'"

"But I think it's pretty obvious what's happened, this industrial-scale partying had been going on at Downing Street, not much of it is really denied, and I think that the public have made up their mind. I think the facts speak for themselves," he added.

"I think the Prime Minister broke the law, I think he then lied about what had happened," he said.

There have been over a dozen different allegations of festivities in government while lockdown rules have been in effect – but no charges have been brought by the police.

Asked whether the police were right to wait for the results of the Sue Gray inquiry before investigating the Number 10 parties, Sir Keir said, "Once Sue Gray has come to her findings, she will set out all the facts, she is very well respected, I think that all of those should be passed to the police to look at."

"I don't go along with this idea that we've all got to wait somehow, I think it's blindingly obvious what has happened," he added.

The latest revelations have seen the Tories tank in the polls, giving Labour a lead of around 10 points.