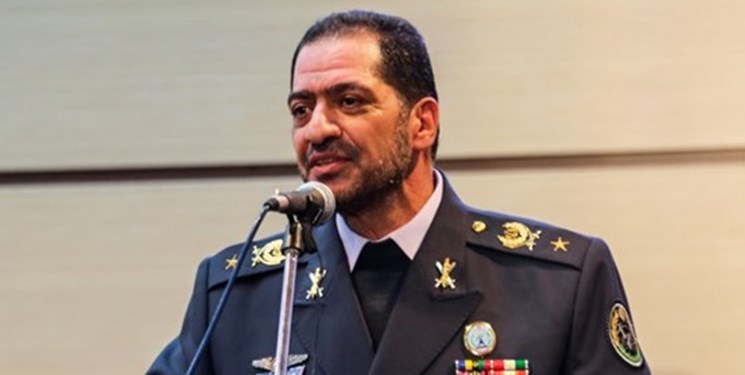 TEHRAN (FNA)- Commander of the Iranian Army’s Air Defense Force Brigadier General Alireza Sabahi Fard assured the nation of the high capabilities of his forces and their equipment in tracking and intercepting enemy flying objects.

“The Islamic Republic of Iran Air Defense Force (IRIADF) is at the forefront of defensive power in the region, and any airborne object irrespective of the altitude at which it flies can be detected, tracked, and even dealt with by our radars,” General Sabahi Fard said, addressing the military commanders and cadets at Imam Ali University in Tehran.

He said the young experts of the Iranian Army are developing indigenous three-dimensional radar systems and are trying to bring them into service.

“Our combat and defense capabilities are expanding continuously. All of the military equipment in our inventory are homegrown and are produced by the Iranian youths,” General Sabahi Fard added.

The IRIADF in September unveiled a homemade state-of-the-art 3D radar dubbed Alborz, which is capable of intercepting and detecting long-range stealth flying objects designed to have a low radar cross-section. 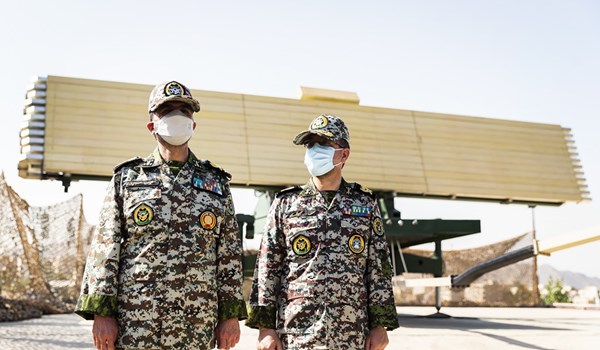 The system reportedly boasts a range of 450 kilometers (248 miles) and can detect 300 targets simultaneously.

Kashef-99 is said to be able to detect dozens of targets at the same time within a range of 12 kilometers (7.4 miles).

The long-range and strategic Khalij-e Fars radar is a 3D phased-array system. It covers a range of over 800 kilometers (497 miles) and can detect all conventional and radar-evading targets and ballistic missiles.

Moraqeb has an operational range of 400 kilometers (248 miles) and can trace micro-size targets in low- and mid-altitude as well as drones and radar-evading flying objects.

In recent years, Iran has made major breakthroughs in its defense sector and attained self-sufficiency in producing important military equipment and systems amid Western sanctions.

In relevant remarks in August, General Sabahi Fard said the cruel sanctions imposed by the US against Iran have failed to prevent progress of the country’s missile industries.

"Today, we have been able to upgrade and localize missile systems and turn the oppressive sanctions of the enemy into an opportunity," General Sabahi Fard said while visiting the manufacturing site of S200 missiles in Fordow.