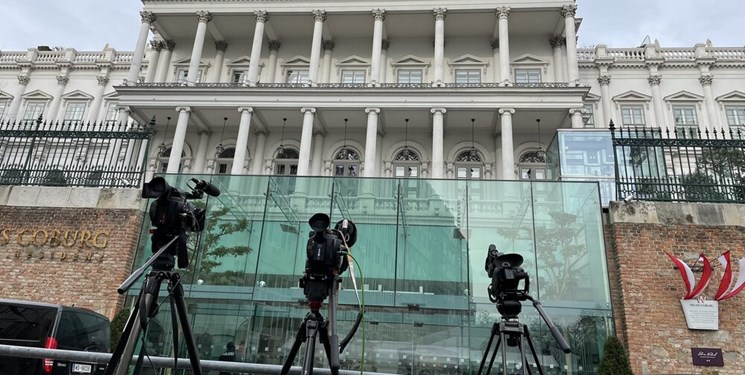 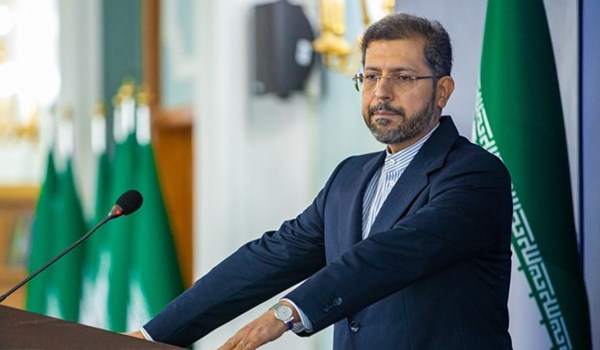 Khatibzadeh dismissed Washington’s attempts to set a deadline for the Vienna negotiations to bear fruit, calling it "fabricated".

He said the US would better focus on its Plan A rather than threatening Iran with a Plan B. Days earlier, US Secretary of State Antony Blinken had said there were only “a few weeks left” to save the 2015 deal, officially called the Joint Comprehensive Plan of Action (JCPOA).

He added that the US is “looking at other steps, other options” – often seen as a military threat – with allies including in Europe and the Middle East.

In response, Khatibzadeh said a Plan B is “not appealing for any country”.

“Blinken knows better than anyone that every country has a B Plan for itself and that Iran’s Plan B may not be very appealing to them. They need to make every effort to show that they have the necessary will and capacity for a Plan A,” he remarked.

Khatibzadeh said that in the draft texts, “many of the tables and columns are ready and some of the parentheses were omitted”, adding that the negotiators have reached agreements on most ideas, which are currently being turned into written words.

He also urged the US to stop what he termed as its “bullying behavior” and fulfill its international obligations instead. “Significant disagreements remain in Vienna, and the most important one is the insufficient speed of the other sides, especially the United States,” Khatibzadeh said. He added that great progress has also been made “on technical issues, but on the issue of sanctions removal, talks have been subject to political decisions that have been delayed on the other side”.