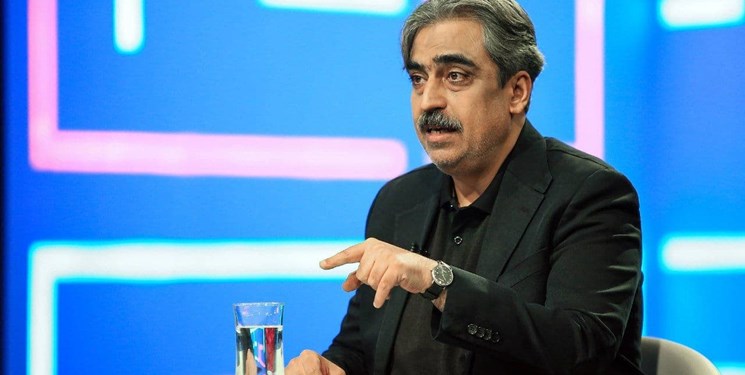 TEHRAN (FNA)- The western states participating in the Vienna talks are attempting to set a deadline for the Vienna talks with Iran to block the country’s efforts to establish a mechanism for verification and guarantees, a senior political and foreign policy analyst said.

The Western powers attempt to set a deadline for the Vienna talks in order to force Iran to stop pursuing verification mechanism on implementation of any future agreement and accept an interim deal, Seyed Mostafa Khoshcheshm said on Monday.

He added that the European and American sides involved in the talks in Vienna, Austria, speak of a deadline, but on the other hand, they reject Iranians' initiatives and demands on verification of future moves and assurances for removal of the anti-Iran sanctions without presenting any proposal of their own.

The Western parties seek to waste the time to approach their self-declared deadline in a bid to pressure the Iranian negotiating team to abandon their efforts to develop and establish a comprehensive mechanism for verification and assurances, the expert said.

The foreign policy analyst also underlined that the Islamic Republic will not recognize any deadline to make sure that the verification and assurances mechanisms are properly articulated and confirmed.

Regarding the increase of political and media pressures on the Iranian delegation in Vienna, Khoshcheshm said that the Western sides dropped pressures for a short period, but as it was expected, they exacerbated propaganda campaign, threats, and blame game when it came to negotiating challenging issues.

He added that the US labors hard to disarm the Islamic Republic of its main leverage, which is the uranium enrichment at 60 percent level, in pursuit of a deal without a practical system of verifications and guarantees or, if not possible, an interim deal, but Tehran seeks a reliable and lasting agreement and it may not will not abandon this leverage.

The G4+1 group (Britain, France, Russia, China plus Germany) have not proposed any temporary agreement in the Vienna talks so far, Khoshcheshm said, noting that some Western media propagate such a weird issue because they want a potential agreement that lacks pragmatism and verification mechanism.

He referred to the Iranian officials' tours to the regional states, and argued that expansion of ties with other countries, specially China and Russia will affect the Vienna talks indirectly because the Islamic Republic can lessen the impacts of the US illegal and cruel sanctions and increase the Iranians' bargaining power in the negotiations.

The regional states have also come to the conclusion that West Asia is experiencing a new order amid the US withdrawal from the region, Khoshcheshm said, adding that given the fact that the Islamic Republic will be more powerful in the future, the neighboring and regional countries want to expand their ties with Iran.