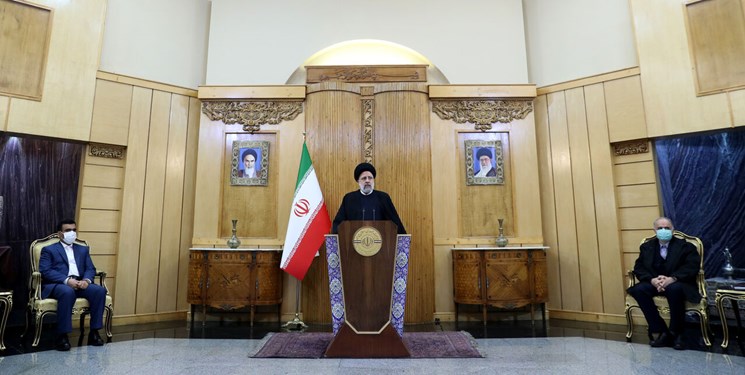 TEHRAN (FNA)- Iranian President Seyed Ebrahim Rayeesi said on Wednesday that cooperation and interaction between Tehran and Moscow would surely bring about security to the region and prevent unilateralism.

President Rayeesi made the remarks when speaking to reporters in Tehran before departing for Moscow.

The Iranian president said that his visit to Russia is taking place at the invitation of his Russian counterpart Vladimir Putin.

He went on to say that his visit will follow promotion of regional diplomacy.

In a relevant development on Tuesday, Iran's Ambassador to Moscow Kazzem Jalali had said that the Iranian president's visit to Russia would be a turning-point in historical relations between the two countries.