China Urges US to Compensate Victims of Secret Experiments 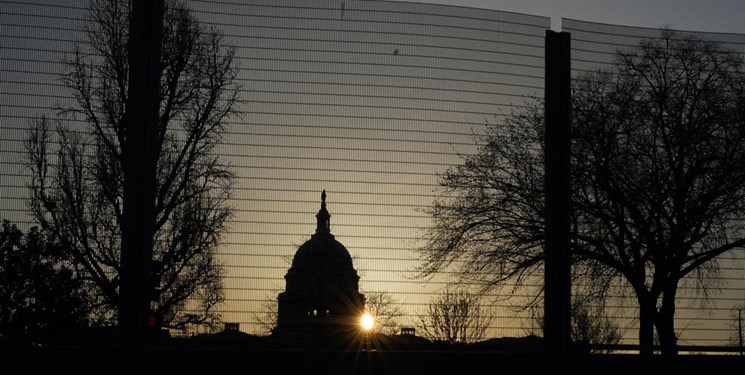 Foreign Ministry Spokesperson Zhao Lijian made the remarks at a daily press briefing when asked to comment on a Danish Radio documentary which exposed the secret human body experiments practiced on 311 Danish children in the 1960s, allegedly funded by the US Central Intelligence Agency (CIA), Xinhua news agency reproted.

The CIA's human rights violations around the world are no news, but it is still shocking to learn that they even preyed on children, said Zhao.

Zhao also mentioned a CIA mind control project carried out around the world between the 1950s and 1970s, also exposed in the documentary. He added the human subjects suffered lifelong sequelae, including psychological disorders and amnesia, or withered away in a vegetative state.

The US government keeps talking about "human rights" and "democracy", but it doesn't practice what it preaches. Zhao stated the US government should offer apologies and compensation to the victims and shoulder its due responsibility.