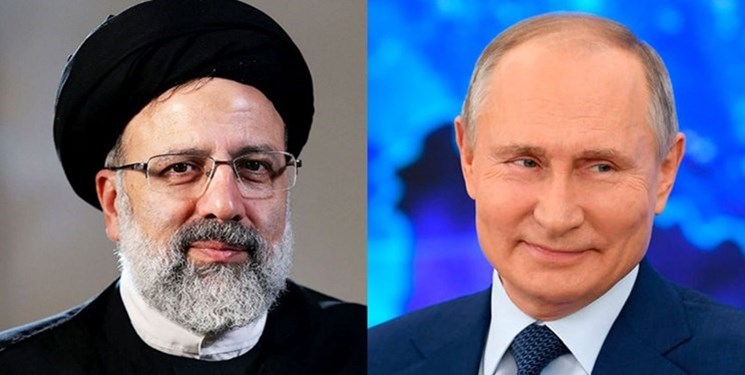 TEHRAN (FNA)- Iranian President Hossein Amir Abdollahian said that the country's president and his Russian counterpart in their Wednesday meeting in Kremlin conferred on using both states' capacities to establish peace in the region.

Amir Abdollahian made the remarks in a live TV interview from Moscow.

The Iranian foreign minister elaborated on the three-hour long meeting between Iran's President Ebrahim Rayeesi and his Russian counterpart Vladimir Putin in Moscow on Wednesday, and said the two presidents have assigned the respective foreign ministers to work out a roadmap for mutual cooperation for the coming two decades. 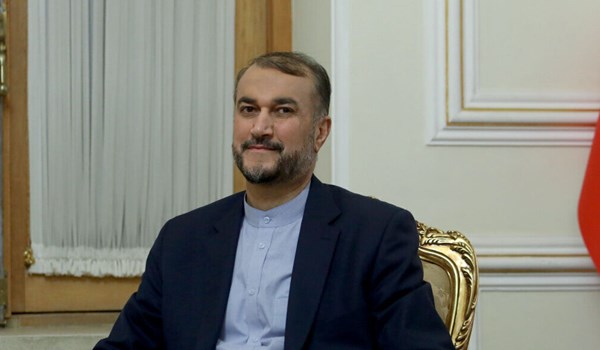 He said that despite the harsh restrictions in place in Russia due to the COVID-19 pandemic which claims the lives of about 700 people a day in Russia, the meeting was held with full observation of all health protocols.

Noting that the meeting was held in a friendly yet quite practical atmosphere, he said that the two presidents discussed a spectrum of issues of mutual interest ranging from political and strategic topics to economic, trade, cultural, technological and scientific cooperation as well as private sector businesses.

Based on the order of the two presidents, he added, he together with his Russian counterpart Sergei Lavrov will start sketching a working plan as of tomorrow.

Ami Abdollahian went on to note that President Rayeesi and President Putin also discussed regional developments including the situation in Yemen and stressed the need for political solutions that would exclude war.

They also highlighted the capacities Iran and Russia have in materializing peace in the region, he added.

According to Ami Abdollahian, during the meeting Rayeesi pointed to Iran's joining the Shanghai Cooperation Organization and said has enormously added to the body's capacities.

They also elaborated on the ongoing nuclear talks in Vienna about the need for removal of anti-Iran sanctions, he added, stressing that President Putin hailed Iran's rational stands in this regard.

Amir Abdollahian underscored that the Iranian foreign ministry as the country's diplomatic apparatus is duty-bound to defend Iran's political independence.

He said the policy of "No to West, No to East" lies at the hardcore of Iran's political independence, stressing that his ministry will zealously pursue the policy of creating a balance in its ties with both western and eastern countries to safeguard the nation's interests.

In relevant remarks on Wednesday, Amir Abdollahian described the visit by President Rayeesi to Moscow as the start of a new chapter in ties, adding that the future of world is based on multilateralism.