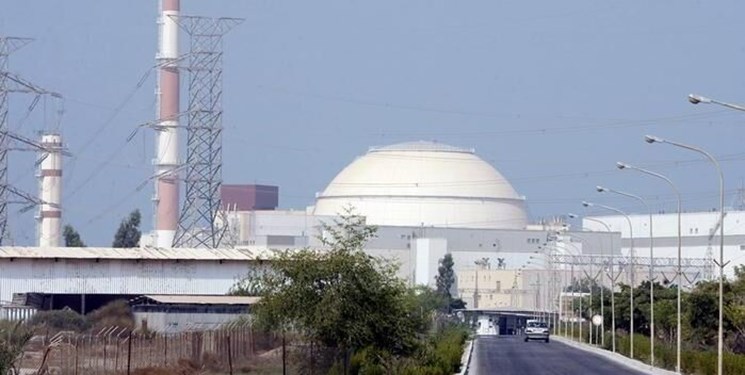 TEHRAN (FNA)- Spokesman of the Atomic Energy Organization of Iran (AEOI) Behrouz Kamalvandi said that broadening cooperation between Tehran and Moscow in the nuclear field is on the agenda of President Ebrahim Rayeesi's trip to Russia.

Nuclear cooperation was “one of the most strategic issues” on the agenda of the Wednesday meeting between Rayeesi and his Russian counterpart Vladimir Putin, Kamalvandi said in an interview with presstv on Thursday.

Tehran and Moscow are in talks over the construction of new units at the Bushehr nuclear power plant as part of their efforts to promote bilateral strategic cooperation in the fields of energy and nuclear technology, he added. 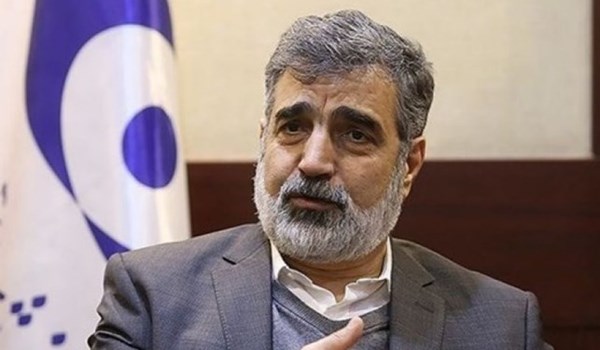 “The issue of nuclear industry can be divided into two sections of energy-related and non-energy-related activities. In both fields, the relation between the two countries is excellent. We are being supplied by … different types of radioisotopes which are used for medical purposes, industry, agriculture and other areas,” Kamalvandi said.

At their meeting, Rayeesi and Putin explored ways to further elevate the already “excellent” relations Iran and Russia enjoy in the nuclear energy sector, he said.

The spokesman pointed out that the joint project to build additional units at the Bushehr plant were in line with Iran’s plan to generate at least 10,000 megawatts of electricity using nuclear energy.

The process was continuing apace despite delayed payments to the Russians, he added.

“As you know Iran has a program of bringing the capacity of electricity in nuclear field to at least 10,000 megawatts… The Russians can contribute a very good part at this program. It has been discussed by the two presidents and we are expecting to exchange delegations in the very near future in order to implement the new projects,” Kamalvandi said.

The official further said that one of Iran’s planned nuclear projects with Russia values at about $5 billion.

Kamalvandi also noted that despite payment difficulties between Iran and Russia, the construction work at Bushehr power plant “is ongoing. It has not stopped”.

AEOI Head Mohammad Eslami visited the Russian capital of Moscow in September to discuss bilateral ties and mutual cooperation with his Russian counterpart.

Meeting with his Russian counterpart and the Director-General of Russian State Atomic Energy Corporation (ROSATOM) Alexey Likhachev was the main reason for Eslami's visit to Moscow.

The two sides reviewed the latest developments and cooperation between the AEOI and Russia’s ROSATOM.