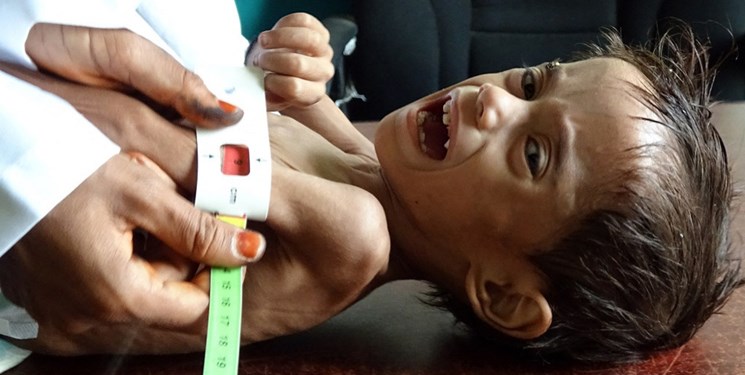 TEHRAN (FNA)- Aid agencies warned that the possible US designation of Yemen's popular Anasarullah movement as a "terrorist group" could further deteriorate the already dire humanitarian situation and hinder assistance efforts in the war-torn country.

They raised the alarm at the controversial plan on Friday, two days after US President Joe Biden said the re-designation of Anasarullah was "under consideration" following recent retaliatory attacks by Yemeni Armed Forces on Abu Dhabi, the Middle East Eye reported.

The Norwegian Refugee Council (NRC) country director for Yemen warned that the US measure could endanger millions already struggling "to survive a full-blown humanitarian catastrophe".

"We said repeatedly in the past that designating Ansarullah a terrorist organization would have far-reaching impacts on Yemen's already dire humanitarian situation, and we think the same today," Erin Hutchinson told the MEE.

"The designation would come with sanctions that would harm NRC's ability to provide lifesaving aid to people in dire circumstances. The US government must ensure that any sanctions do not block food, fuel, medicines, and other essential goods and services from entering the country and reaching people in need just trying to survive a full-blown humanitarian catastrophe," Hutchinson added.

Similarly, Oxfam America's humanitarian policy manager said the US designation would severely impact the ability of aid groups to respond on the ground.

"As we said a year ago, this designation absolutely cannot happen because of the humanitarian implications it would have," Scott Paul said.

Last month, the food-assistance branch of the United Nations announced that it was "forced" to cut aid to Yemen due to a lack of funds.

The World Food Programme (WFP), which feeds 13 million Yemenis, said in a statement that eight million will receive a reduced food ration, while five million at immediate risk of slipping into famine conditions will remain on a full ration.

Saudi Arabia launched the devastating war on its Southern neighbor in March 2015 in collaboration with a number of its allied states and with arms and logistics support from the US and several Western states.

The aim was to return to power the former Riyadh-backed regime and crush the popular Ansarullah movement which has been running state affairs in the absence of an effective government in Yemen.

The war has stopped well shy of all of its goals, despite killing tens of thousands of Yemenis and turning entire Yemen into the scene of the world’s worst humanitarian crisis.

Meanwhile, the Yemeni forces have in recent months gone from strength to strength against the Saudi-led invaders and left Riyadh and its allies bogged down in Yemen.