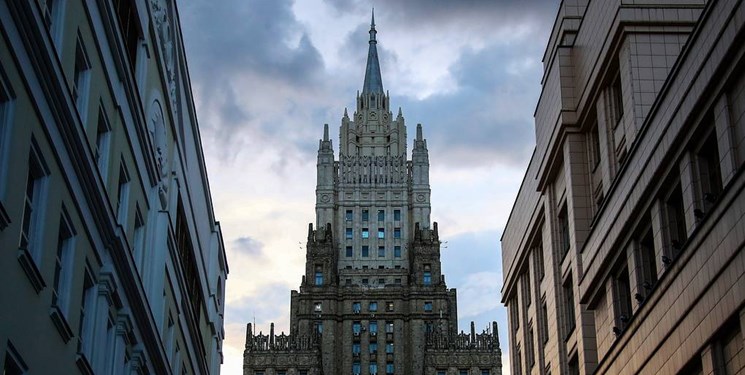 TEHRAN (FNA)- The United States and NATO launched a "toxic" campaign with false accusations against Moscow instead of preparing responses to Russia's proposals on security guarantees, according to the Russian Foreign Ministry.

"Instead of taking a pause and concentrating on a concrete response to the questions that were posed in the Russian documents, the White House and its Western allies launched an extremely toxic propaganda campaign, representing our country as an 'aggressor', 'opponent of civilised Europe', and 'threat' to international stability," the ministry said on Saturday, RIA Novosti reported.

Since mid-December 2021, when Russia handed the US a draft treaty on security guarantees, Moscow has seen obvious attempts to prolong discussion of the Russian initiatives, it added on its website.

The statement follows US-Russia and Russia-NATO talks earlier this month regarding the security guarantees that Moscow offered in order to stop an escalation with the alliance. The draft agreements stipulate limits to troop, aircraft, and warship deployments, restrict missile deployments for both sides, and also suggest that the bloc stop its expansion near Russian territory.

NATO, however, responded by stating it won't abandon its "open-door" policy.