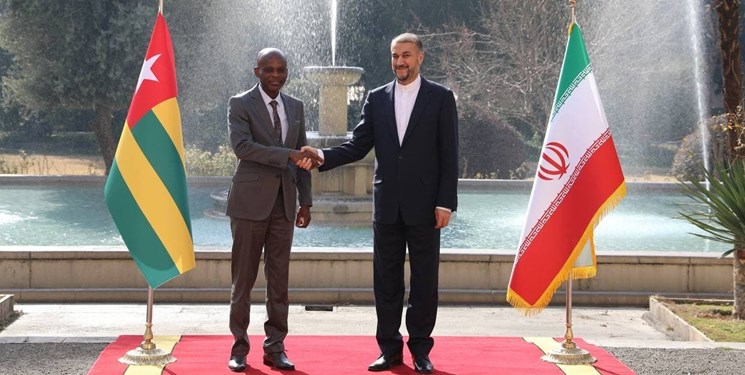 The two sides agreed on forming a joint working committee, exploring the possibility of launching embassies in the two capitals and exchanging trade delegations.

In relevant remarks on Monday, Iranian President Seyed Ebrahim Rayeesi said that his country attaches great importance to broadening of relations and cooperation with the Asian and African states.

President Rayeesi made the remarks in separate meetings with new ambassadors of Algeria, Brunei, and Togo in Tehran on Monday to receive their credentials.