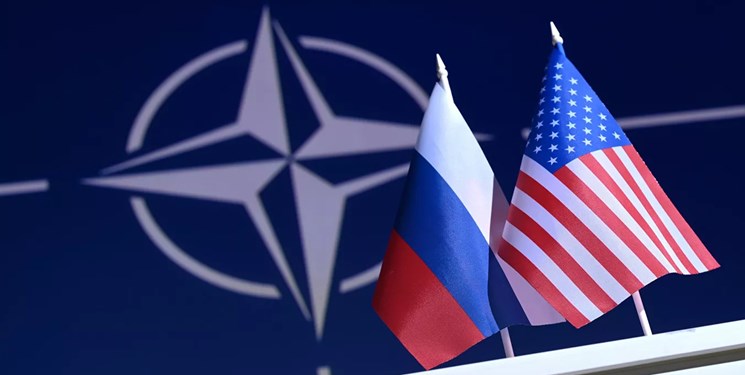 The US response includes concerns that Washington and its allies have raised, and constitutes a 'principled and pragmatic' evaluation of concerns broached by Russia in recent meetings, Blinken said in a press briefing Wednesday, Sputnik reported.

Washington, the diplomat stated, has given Moscow a "serious diplomatic path forward", should Russia choose to pursue it, and reflects US "openness" to dialogue.

Blinken assured that the US response was "fully coordinated" with its European allies and with Ukraine, and said that Russia was told in no uncertain terms that Ukraine remains free to "choose" its own allies.

"We make clear that there are core principles that we are committed to uphold and defend, including Ukraine's sovereignty and territorial integrity, and the right to choose their own security arrangements and alliances," he added.

The US diplomat noted that he expects to have a follow-on discussion of the formal written response with his Russian counterpart - Sergei Lavrov "in the coming days".

He further indicated that additional US arms deliveries are also expected to arrive in Ukraine in the near future.

Blinken stated that the formal response to Russia would not be released publicly to increase the chances of diplomacy 'succeeding', but said that the document broadly reiterates what has already been said publicly.

He also expressed hope that Russia would not make the US response to the security proposals public. Russian officials confirmed earlier that they would honour such a commitment.

Russia issued a pair of security agreement proposals to the US and NATO in mid-December, saying the draft treaties - if signed and implemented, would have the potential to considerably ease tensions in Europe. Along with limits on troop, missile, warship and aircraft deployments in areas where they might be considered threatening to the other side, the Russian proposals ask NATO to scrap any plans to incorporate Ukraine or any other former Soviet republic into the bloc.

Moscow came up with the proposals amid escalating tensions with NATO over Ukraine, and after decades of Eastward expansion by the Western alliance despite formal commitments not to expand beyond the Eastern boundaries of a reunified Germany in 1990.