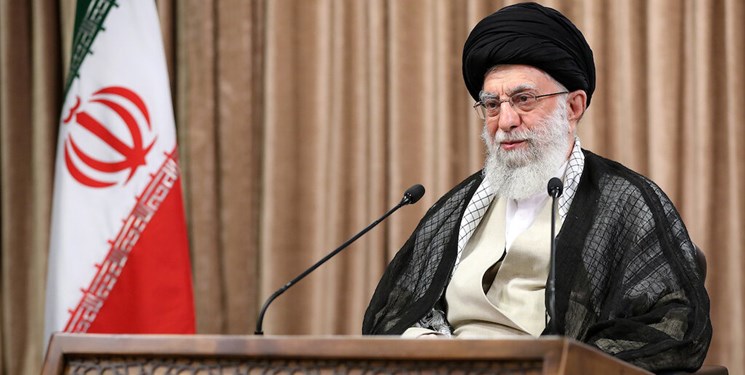 He issued the approval on the occasion of the Eid al-Mab'ath, the day when Prophet Mohammad (PBUH) was appointed prophet by God.

The pardon was made at the request of the country's Judiciary Chief Gholamhossein Mohseni Ejeyee.