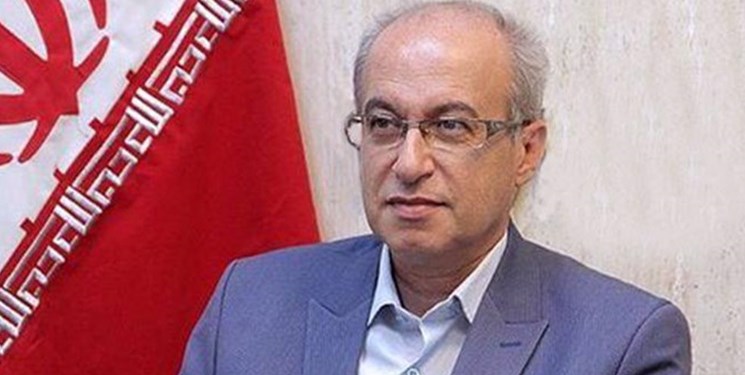 "Iran has the right to launch a barrage of missiles at the soil of any country that is used as a launch pad for hostile attacks," Sameh Yah said while referring to the latest retaliatory missile attack by the Islamic Revolution Guards Corps (IRGC).

He said that the assault was just a warning, adding, "Otherwise Iran's defensive and military capabilities are greater than these."

Sameh Yar reiterated that Iran’s military and missile power today is equivalent to that of the major world powers.

"The Iranian Jewish community supports the IRGC’s missile attack on the Zionists’ bases in Iraq’s Erbil," he added.

The IRGC in a statement on Sunday claimed responsibility for a missile attack against Israel's "strategic center for conspiracy and evil", warning Tel Aviv that any wrong move will not go unanswered.

The IRGC in its statement issued a stern warning to Israel following a retaliatory missile strike on the "strategic center of Zionist conspiracy and evil" in the Northern Iraqi Kurdistan city of Erbil, stressing that the operation was in response to an Israeli airstrike on the Syrian capital of Damascus last Monday, in which two IRGC officers were martyred.

"Following the recent crimes of the fake Zionist regime and the previous announcement that the crimes and evils of this infamous regime will not go unanswered, the strategic center for conspiracy and evil of the Zionists was targeted by powerful and pinpoint missiles of the Islamic Revolution Guards Corps," it said.

"Once again, we warn the criminal Zionist regime that the repetition of any evil will face harsh, decisive and destructive responses," the IRGC statement said.

"We also assure the great nation of Iran that the security and peace of the Islamic homeland is the red line of the armed forces of the Islamic Republic of Iran and they will not allow anyone to threaten or attack it."

Al-Mayadeen said a Mossad base on the Masif-Saladin street in Erbil was “fully razed to the ground and a number of Israeli mercenaries were killed or injured”.