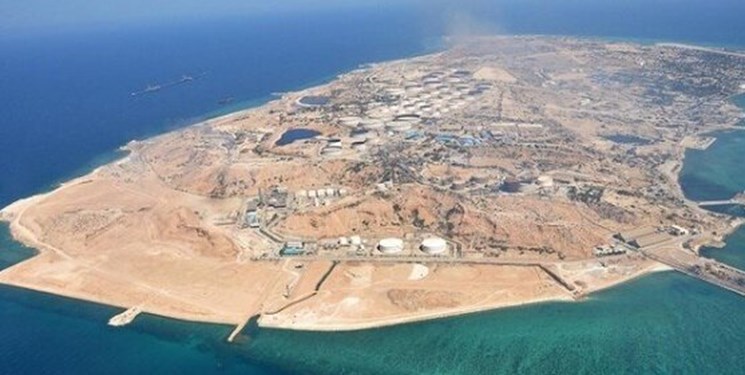 TEHRAN (FNA)- Qatari Minister of Transport and Communications Jassim bin Saif Al Sulaiti is due to travel to Iran soon to visit the facilities of Hormozgan and Bushehr provinces for supporting the World Cup 2022.

The FIFA World Cup 2022 is to be held in Qatar from November 21 to December 18 and Iran's cooperation with Qatar has been previously initiated when Iranian delegation headed by the president and transport minister met with Qatar officials in Doha in February.

Qatar is willing to use Iran's potentials in Bushehr and Hormozgan Provinces particularly Kish Island in order to host the World Cup 2022.

In this sense, three MoUs were signed in port, maritime, and aviation sectors for boosting transport services during the event and easing the commute between Iran and Qatar.

In the upcoming visit, the two sides will agree on the details of cooperation during the event.

Iran’s Southern islands have huge potentials and facilities that can support Qatar hosting of the tournament in terms of transport, infrastructures, logistics, accommodations, etc. Moreover, it can attract spectators willing to visit nearby touristic locations amid the intervals of their favorite matches.