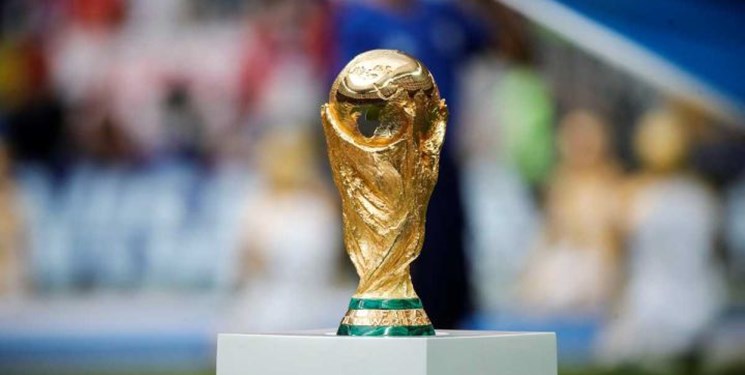 The Iranian and Qatari delegations are due to hold a series of meetings on Kish Island April 10 and 11.

Upon Iran President's decree, Iranian transport minister is responsible for arranging the accommodation, air transport, and maritime transport of the passengers and tourists who will travel for the World Cup 2022 within the period of November 21 to December 18.

This is part of Iran's plan for cooperating with Qatar and taking advantage of this international event.

Among other things, the arrangements include launching regular shipping lines between the ports of two countries and making more use of Qatari commercial airlines along with the Iranian airlines during the event.

“Kish Island is the focal location for these arrangements, although other coastal and non-coastal provinces in Hormozgan and Bushehr close to the Persian Gulf can play role in supporting the event”, Qassemi said.

The FIFA World Cup 2022 is to be held in Qatar and Iran's cooperation with Qatar has been previously initiated in February 2021 when Kish Free Zone Organization put the issue high on the agenda.

Iranian Southern islands enjoy huge potentials and facilities that can support Qatar in hosting the tournament, in terms of transport, infrastructures, logistics, accommodations, etc. Moreover, it can attract spectators willing to visit nearby touristic locations amid the intervals of their favorite matches.