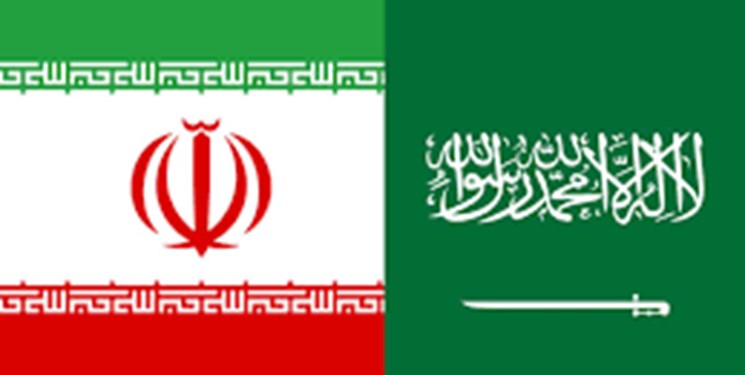 TEHRAN (FNA)- Media reports said that given the recent "constructive" talks held between Iran and Saudi Arabia, the two countries' top diplomats are likely to hold a meeting in the near future.

Nournews website, affiliated to Iran’s Supreme National Security Council (SNSC), reported that the Iranian and Saudi officials have held their fifth round of talks on a possible détente in the Iraqi capital Baghdad, with sources close to the negotiations, describing them as "constructive".

Senior officials from the Secretariat of the SNSC and the head of the Saudi intelligence service attended the meetings as representatives of the two sides.

Sources said that Iran and Saudi Arabia’s negotiators managed to draw a clearer picture of how to resume bilateral relations.

High-ranking Iraqi and Omani officials have played an important role in arranging the meetings between representatives of Tehran and Riyadh.

During their five rounds of talks so far, the two sides have held frank discussions on the main challenges of resuming relations between the two neighbors.

Nournews added, given the constructive bilateral dialogue so far, there is a possibility of a meeting between the Iranian and Saudi top diplomats in the near future.

Saudi Arabia cut diplomatic ties with Iran in January 2016 after angry protests were held outside its embassy in Tehran in a reaction to the kingdom's execution of a senior Shiite cleric.

The two countries have held five rounds of negotiations, brokered by Baghdad, over resolving their differences.