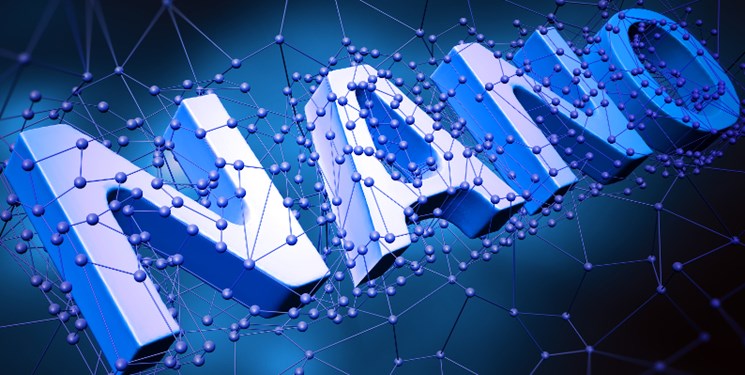 TEHRAN (FNA)- A new international study on the countries' achievements in production of nanoscience has shown that Iran ranks 5th in the world in this field.

Iranian Vice-President for Science and Technology Sorena Sattari said the study compares countries and science and tech institutes based on a new indicator, which is “focusing on the emerging areas of technology”. 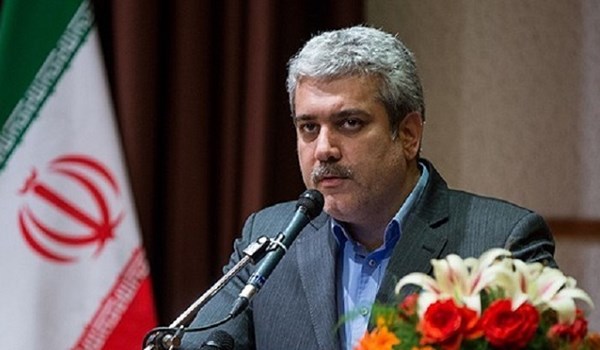 Based on the study, Iran not only ranks fifth in the world in terms of producing nanoscience, but it has given the highest level focus to the most emerging and most advanced fields of science and technology, along with four other advanced states, he added.

According to the criterion, China has the first place, followed by the United States, South Korea, India and Iran, Sattari said.

“The Islamic Republic of Iran has exported nanotechnology products to 49 countries in 5 continents,” Secretary of Iran Nanotechnology Innovation Council (INIC) Saeed Sarkar said, adding that in recent years, export plans have developed and Iran has set up an export base for nano products in Asian countries.

“Presently, 725 kinds of nanotechnology products are manufactured in Iran and sent to markets,” Sarkar noted.