Iranian Official: Sanctioned States Should Use All Means to Restore Rights 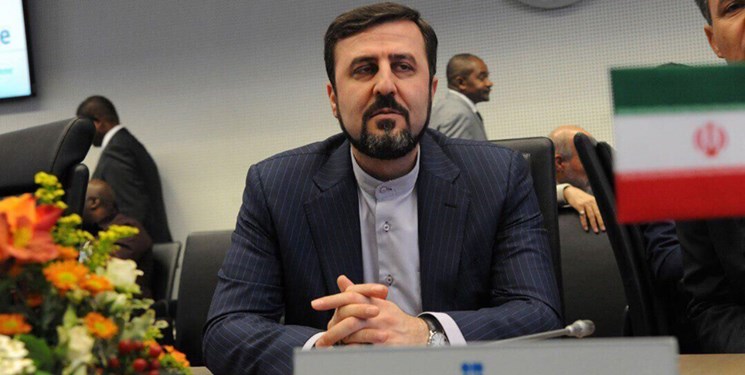 TEHRAN (FNA)- Iranian Judiciary Deputy Chief and Secretary-General of the country's Human Rights Headquarters Kazzem Qaribabadi said that the countries targeted by unilateral sanctions should use all means to hold accountable the perpetrators of embargos.

Qaribanadi referred to the ongoing visit by UN Special Rapporteur Alena Douhan to Iran, saying that the trip has been approved by the highest decision-making bodies of the establishment. 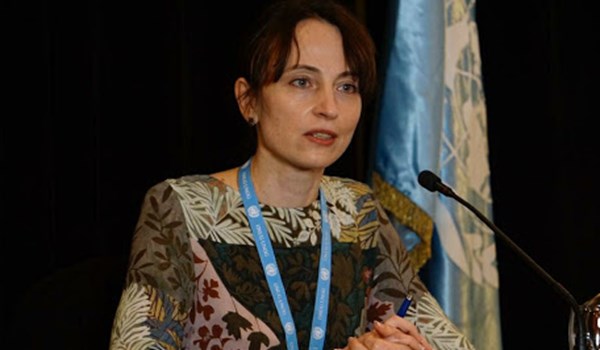 Qaribabadi explained that Douhan is not tasked with looking into any other issues, adding, “The High Council for Human Rights is not limited to one branch of the government and its main members are from all three branches (of power in Iran). The council has been tasked with coordinating the visit."He added that during her trip which began on May 7 and will last for over a week, the UN Special Rapporteur will focus on unilateral anti-Iran sanctions and their impacts.

“Countries targeted by sanctions must use all available capacities to hold accountable the perpetrators behind unilateral sanctions,” he added.

In relevant remarks earlier this week, Qaribabadi said that the UN Special Rapporteur is due to visit Iran with the main goal of being informed of the negative impacts of sanctions on the Iranian people.

Qaribabadi said on Thursday that the upcoming visit of Alena Douhan to Iran on the negative impact of unilateral coercive measures on the enjoyment of human rights is a chance for her to get familiarized with destructive impacts of the sanctions on the Iranian people.

Qaribabadi said that the visit will take place at the request of the UN Special Rapporteur, which was accepted by Iran.

Her main mission is to review negative impact of unilateral coercive measures on the enjoyment of human rights in Iran, he added.

The UN Special Rapporteur will have several meetings with Iranian officials at state or private sectors, Qaribabadi announced, adding that she is also planned to visit certain centers.