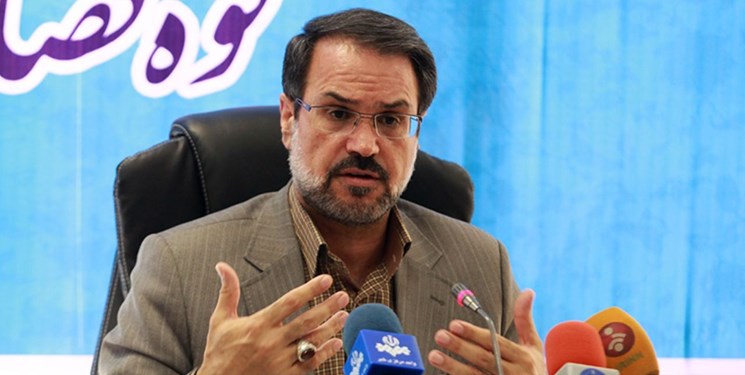 TEHRAN (FNA)- Iran’s Judiciary Spokesman Zabihollah Khodayian said on Tuesday that former Iranian official, Hamid Nouri, who is deprived of human rights is being tried in a politically-driven trial in Sweden. 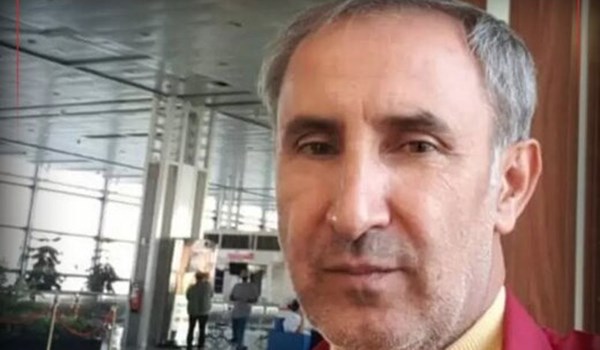 Nouri has been deprived of any contact with his family for seven and half months and of in-person meeting with them for two years after being detained by the Swedish government, the spokesman noted.

He has also been denied having appointed attorney and forced to have public defender, although he introduced his attorney, Khodayian said, noting that Nouri was not allowed to be checked by a physician.

The Islamic Republic of Iran defends its citizens and Iran's Judiciary is following up Nouri’s case to provide him with legal assistance, the spokesman underscored.

He also touched upon Ahmad Reza Jalali’s case, who is waiting execution for spying and terrorism charges in Iran, saying that the defendant's death sentence has been finalized.

The spokesman said that Jalali was detained in Iran on espionage charges and the Swedish government granted him citizenship after he was detained.

Khodayian dismissed the possibility of swapping Nouri and Jalali, saying that the two cases were independent and Nouri’s detention has no basis.

Nouri's wife said last Monday that Swedish authorities have put her husband in solitary confinement for over 2.5 years, while conducting brutal acts and insulting him in jail.

“My husband traveled to Sweden with an invitation and as he was disembarking from the plane he was brutally detained and insulted by several police officers in front of a crowd of Iranians and others and taken into custody,” Nouri's wife said.

She complained that her husband was detained with no declared reason or evidence and placed in solitary confinement for over 30 months.

She further emphasized that Swedish authorities failed to inform Nouri’s family members about his arrest and that they learned from media reports about his detention in Sweden.

Nouri's wife added that eight months after his arrest she was informed that she can go to the Swedish embassy to hold a brief telephone conversation with her husband under very restricted conditions.

She further censured the brutality and inhumane behavior of Swedish authorities in issuing an international police citation for Nouri along with his photo, requesting any information or complaints against him.

Nouri’s daughter also blasted Swedish authorities for their cruel treatment of his father, “beating him severely on several occasions, placing him in solitary confinement, denying medical care and attorney of his choice”.

She further stressed that her father was detained and imprisoned based on baseless claims of unidentified individuals that are members of a violent anti-Iran opposition group who appeared in court and shouted slogans and abusive language against my father.

In relevant remarks on Monday, Iran's Foreign Ministry Spokesman Saeed Khatibzadeh referred to the trial of an ex-Iranian official in Sweden, and cautioned the Swedish government to stop developing a quid pro quo case to free Ahmad Reza Jalali.

Speaking to reporters in a press conference in Tehran, Khatibzadeh referred to the case of Nouri, who has been tried in Sweden on alleged abuse of prisoners charges in 1988, and the case of Jalali, and said that the two cases are not related at all.

The defeated anti-Iran Mojahedin-e Khalq Organization (MKO also known as MEK, NCRI or PMOI) terrorist group tries to politicize Nouri’s trial in Sweden, he said, adding, that the Swedish government allows the MKO to do so raises suspicion.

Khatibzadeh rejected competence of the Swedish court to consider Nouri's case, and said basic rights of the Iranian national were not respected in Sweden.

The Swedish government should not think that the case of Jalali will be ignored by taking the case hostage; his case has been espionage and being followed up, he underlined.

Swedish prosecutors have requested the maximum penalty of life imprisonment for Hamid Nouri, accusing the former Iranian judiciary official of prisoner abuse in 1988.

The charges against Nouri stem from allegations leveled against him by members of anti-Iran MKO terrorist group.

He was arrested upon arrival in Sweden at Stockholm Airport in 2019 and was immediately imprisoned. Nouri, now 61, has been held in solitary confinement for over two years and his family has not been allowed to visit him in prison.

His accusers allege that Nouri was involved in the execution and torture of MKO members in 1988. Nouri vehemently rejects the allegations.

During the 89th session of his trial on Friday, Swedish prosecutors read a summary of Nouri’s indictment in court, a day after submitting a request for life imprisonment for him.