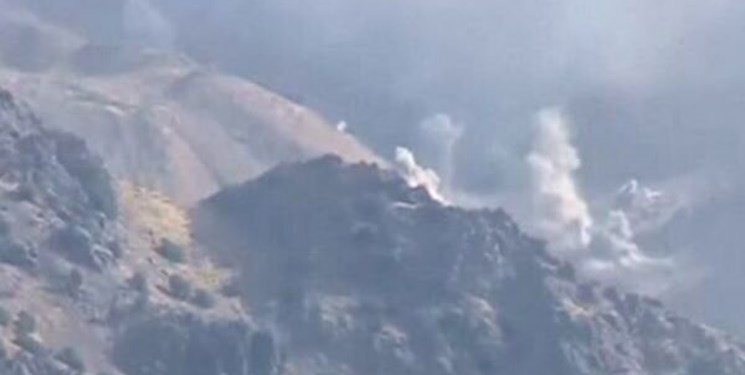 The IRGC onducted artillery attacks against terrorist bases in Erbil. No report has yet released on the casualties and damages of the attack.

In a relevant development last month, the IRGC targeted a Mossad base in Erbil with precision-guided missiles.

The Iranian Armed Forces, specially the IRGC, have repeatedly warned that they will never tolerate the presence and activity of terrorist groups along the northwestern border and will give strong and decisive responses in case of anti-security activities.