Russia Lashes Out at US Aid to Ukraine 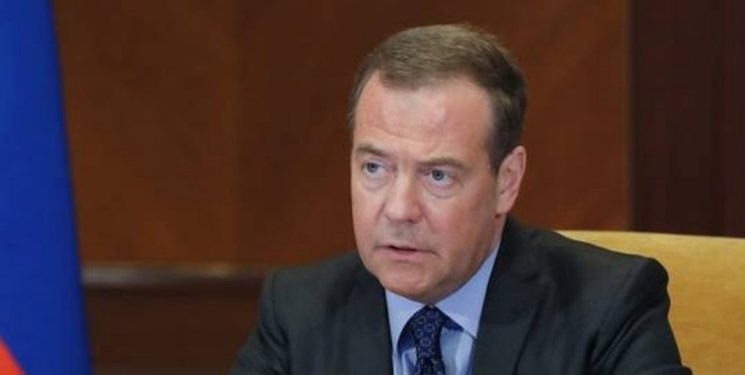 Medvedev said in a post on Telegram that the move was a bid “to deal a serious defeat to our country and limit its economic development and political influence in the world".

“It won’t work. The printing press by which America is constantly increasing its already inflated government debt will break faster,” he added.

Medvedev, who has served as deputy chairman of Russia’s security council since resigning as prime minister in January 2020, also blamed “insane” prices for US fuel and groceries on what he called America’s “Russophobic authorities”.

Medvedev stated he was confident that Russia will be able to attain its goals during the special military operation to protect the Donbass republics.

"The goals of the special operation will be attained," he stressed.

The US House of Representatives has overwhelmingly approved a mammoth $39.8 billion package of military and other assistance to bolster Kiev against Moscow – more than 5% of the entire 2022 national security budget of the United States.