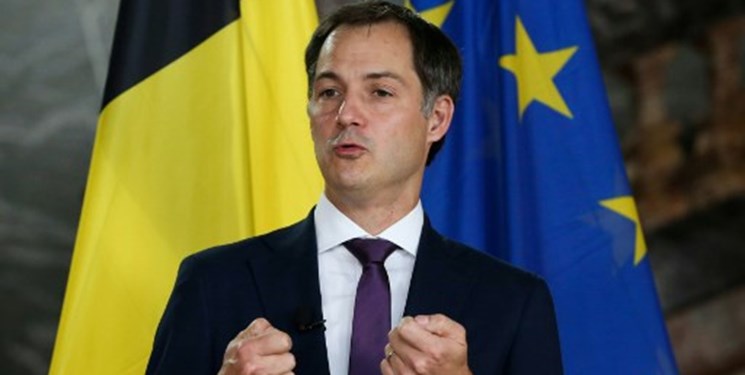 "We seek to strengthen bilateral relations with Iran, specially in the economic and consular fields,” De Croo said on Wednesday.

He also expressed hope that the trend of expanding relations and interactions with the Islamic Republic would go ahead in a favorable way through the efforts of the two countries officials.

De Croo underlined the longstanding and positive trend of relations between the two countries, and described these relations as important for Belgium.

President Rayeesi, for his part, said that Tehran welcomes efforts to strengthen its relations with Brussels.

The two countries have developed their diplomatic relations based on the principles of mutual respect and mutual benefit, he said, adding that the Islamic Republic of Iran welcomes efforts to strengthen and expand relations between Tehran and Brussels.

In a relevant development in March, Iranian Foreign Minister Hossein Amir Abdollahian and his Belgian counterpart Sophie Wilmès in a phone talk underlined the need to expand mutual cooperation in different fields.

During the phone talks, Amir Abdollahian and Wilmès explored avenues for bolstering and reinvigorating bilateral relations in various areas.

During the phone conversation, Amir Abdollahian said that Iran’s relations with Belgium are important both from the bilateral point of the view and due to the presence of the European and international organizations in Belgium.

The Belgian foreign minister, for her part, referred to the existing parliamentary cooperation and a number of bilateral agreements, and also touched on the expansion of economic ties.