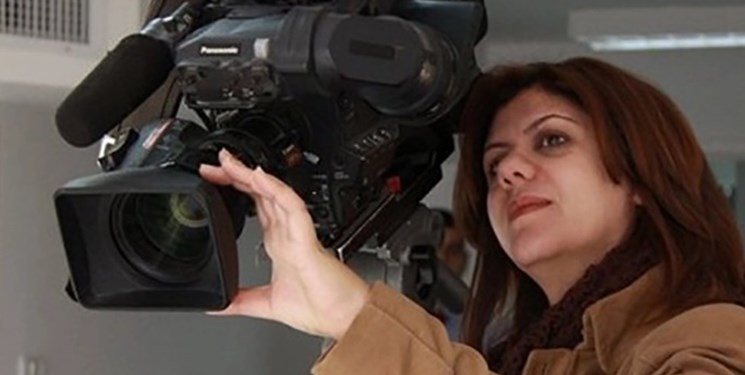 Mehdipour sent a message to Chairman of the Board of Directors of Al Jazeera Sheikh Hamad bin Thamer Al Thani to offer his condolences.

In his message, he condemned the savage act by the Israeli regime, and said that it displayed the Zionist regime's fear of revelation of truth by freedom-seeking journalists.

Mehdipour further admired the Palestinian journalist for revealing the crimes committed by the occupying regime in Palestine for 25 years.

He also offered to cooperate with all freedom-seekers and the free press across the world in line with the goal of helping the oppressed Palestinians restore their rights.

Earlier, Iranian Government Spokesman Ali Bahadori Jahromi had also condemned killing of Abu Akleh by the Zionist regime, describing it as a violation of international laws and attack on the freedom of media.