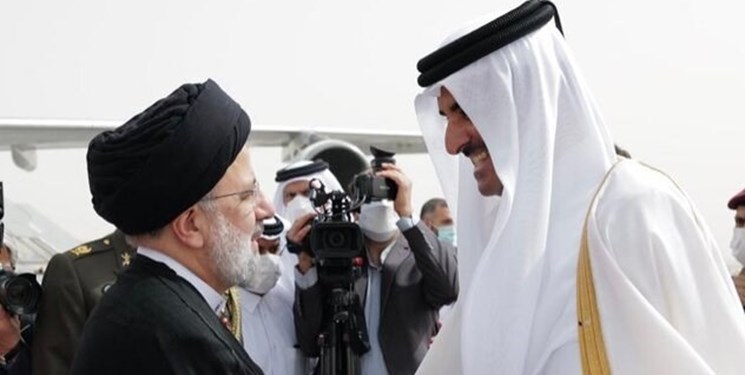 Qatar has good ties with Iran, with which it shares a giant gas field.

Tehran stood by Doha after Saudi Arabia and its Arab allies imposed a boycott on Qatar in mid-2017.

One option under discussion is the use of Iranian hotels on Kish Island, a thirty-five-minute flight from Doha to make up for Qatar’s limited hotel capacity.