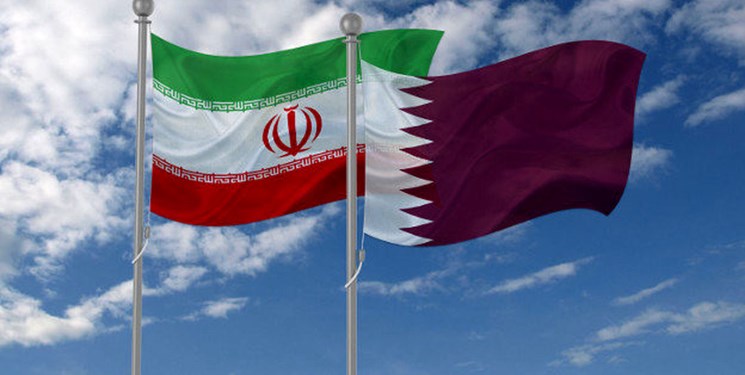 Sheikh Ahan travelled to Tehran today in the company of a high-profile delegation headed by the Qatari Emir.

The two officials discussed the MoUs signed during the Iranian industry minister’s visit of Doha and the topics of Iran-Qatar economic commission which is slated to be held in Doha early next month.

They also coordinated a joint business meeting attended by both countries’ private sectors to be held on the sidelines of the aforementioned joint commission meeting.

Qatari Emir arrived in Tehran on Thursday in a visit aimed at further broadening the two nations' relations and cooperation in different fields.